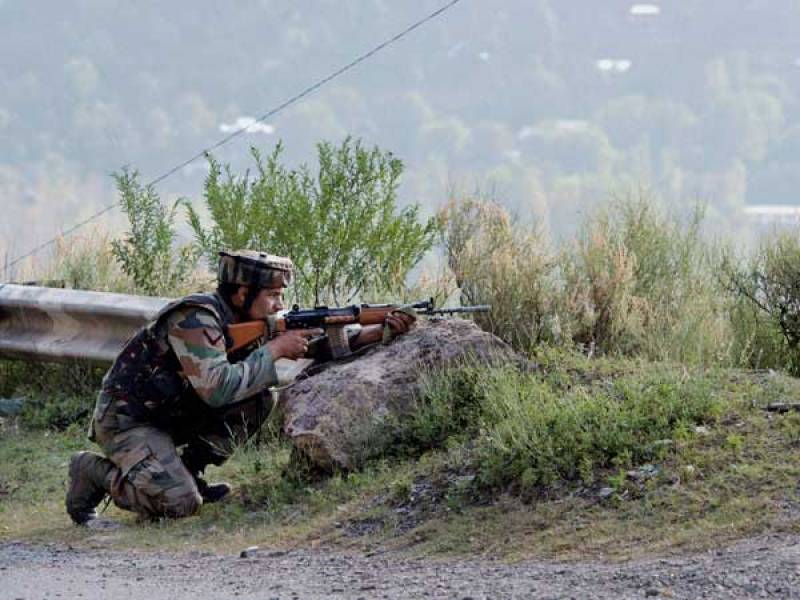 NEW DELHI - Indian Army has removed the commander of the Uri-based army brigade and started an inquiry against him, country's media reported on Saturday.

"Brigadier K Somashanker has been shifted out of the sensitive brigade", an Indian Army source told IANS.

They said an officer from the 28 Mountain Division of the army is scheduled to take over as the Uri Brigade commander.

This action is part of the inquiry ordered after the terror attack on the army camp in the Uri town of Baramulla district in Jammu and Kashmir, in which 17 soldiers were killed. Subsequently, two more soldiers succumbed to injuries.