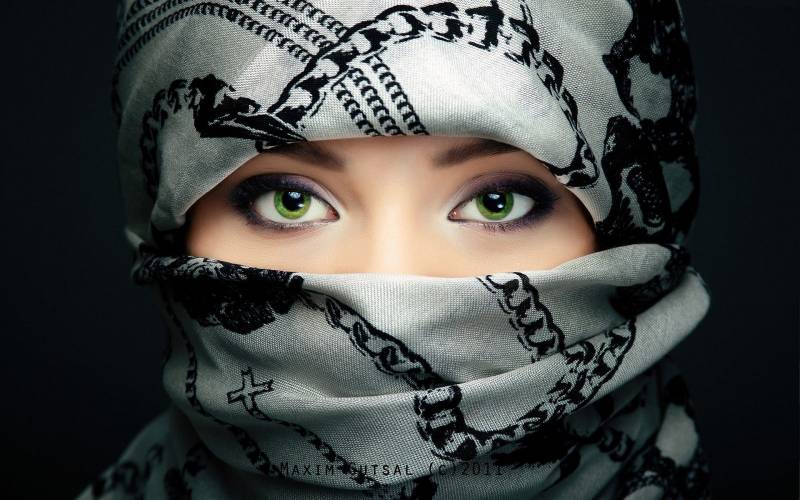 Tajikistan’s state television has aired a documentary that alleges that prostitutes in the country have been wearing Islamic veils to earn more money.

The documentary comes a month after a Mother’s Day speech by President Emomali Rahmon in which he criticised women for wearing ‘foreign’ black clothing,

According to the Eurasianet, which is operated by the Eurasia Programme of the Open Society Foundations, Tajik state television recently aired reports suggesting that sex workers were wearing hijabs in a bid to make themselves more attractive to clients.

“In case anyone missed the point, a voice-over explained that the women wear hijab because they are greedy,” Eurasianet wrote.

More than 90 percent of Tajikistan’s population is Muslim and religious adherence appears to be growing in the country. Rahmon, who has been in power since 1992, has recurrently expressed concern over the rise of Islam, linking it to extremism.

The Tajikistan government has imposed a number of policies to counter its perceived threat of extremism.

For example, a few years ago, the country attempted to ban children under 18 from mosques and cracking down on men with beards. Rules to curtail the wearing of hijabs in public educational institutions have also been in place since 2005, but not strictly enforced.

Be that as it may, the Islamic dress continues to be popular within the country with the niqab growing in popularity in the Tajik capital of Dushanbe, according to some reports. Eurasianet reports that local merchants who sell Islamic clothing have recently been fined large sums.

Prostitution is illegal in Tajikistan, but the low-income country has developed a reputation as a place to go looking for sex, particularly for visitors from neighboring Afghanistan.

Another recent report from Ganjinai Ganj and Farangis Najibullah of the US-government funded news agency Radio Free Europe/Radio Liberty featured prostitutes who said they had been wearing hijabs during their work but not to entice customers, but to avoid “constant insults and verbal attacks in streets” and escape the eye of the police.