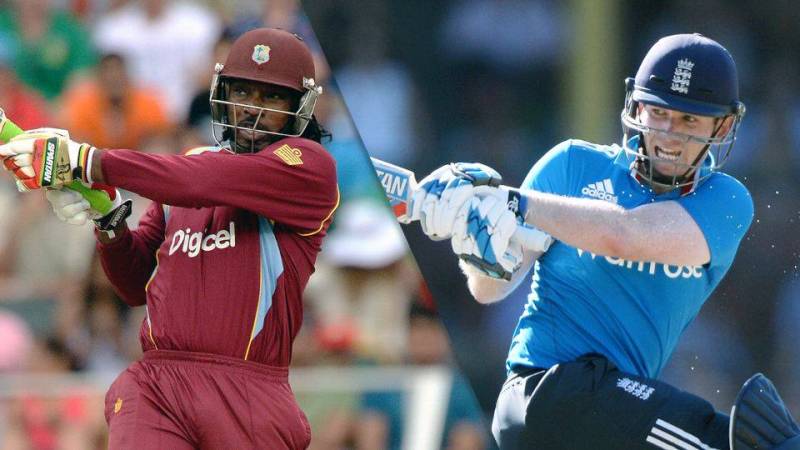 KOLKATA (Staff Report) - The final of the world Cup T20 2016 will be played between England and West Indies at Kolkata on Sunday.

India's dreams of a World Twenty20 title on home soil were shattered on Thursday after the West Indies stunned the hosts by seven wickets to reach the final.

Final match of Women's World Cup T-20 will be played between West Indies Women and Australian cricket team on the same day and same venue.