The star couple ended their marriage in 2016 when Angelina filed for divorce. 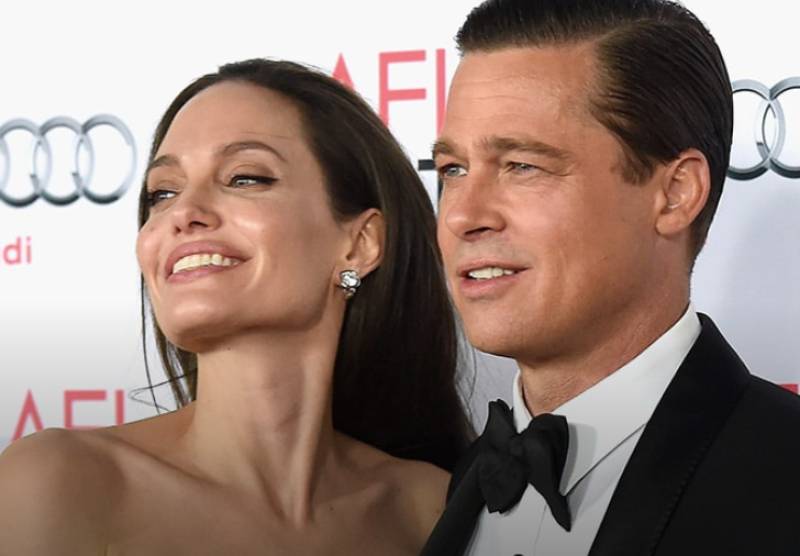 NEW YORK - Hollywood star Brad Pitt previously admitted that he ran away from his feelings for Angelina Jolie through his alcohol addiction. Pitt had made the shocking confession in an interview after his divorce from Angelina Jolie.

The 'Once Upon a Time in Hollywood' star said that much of his addiction was triggered by certain feelings that he had wanted to run away from. The Troy movie star, during an interview with a media outlet, admitted that after his divorce from Jolie, he gathered up the courage to attend AA meetings. It was also during this time that Pitt got rid of his drinking privileges and he has been sober ever since.

Previous reports revealed that Pitt got into an altercation with his eldest son, Maddox, while he was heavily intoxicated. The unfortunate incident prompted Jolie to file from divorce from Pitt. Since then, the couple still hasn’t patched things up.

There are rumours and speculations that the actor is again looking to forge his life with  Jennifer Aniston. The ex-married couple has allegedly rekindled their romance and decided to give their relationship another chance. After separation from Angelina Jolie in 2016.

During a previous interview, Pitt’s grandmother, Betty Russell predicted that the former couple would get back together because Pitt and Jolie’s relationship isn’t meant to last.