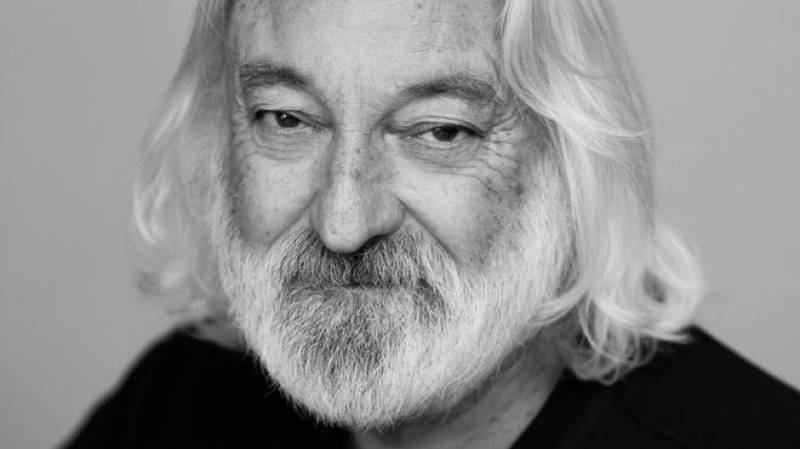 UK - The novel coronavirus has resulted in thousands of deaths worldwide. Various celebrities across the world have also lost the battle of their lives to the devastating pandemic.

Star Wars actor Andrew Jack is the latest celebrity to die from coronavirus complications, BBC reported. He was 76.

Jack, who also acted as a dialect coach on ‘The Lord Of The Rings’ film trilogy, has succumbed to the illness at Surrey hospital in the UK on Tuesday. His wife Gabrielle Rogers was unable to say the last goodbye to her husband in person because she was bound to stay in quarantine in Australia.

This year he was coaching Robert Pattinson for The Batman which shut down production in Britain on March 14.