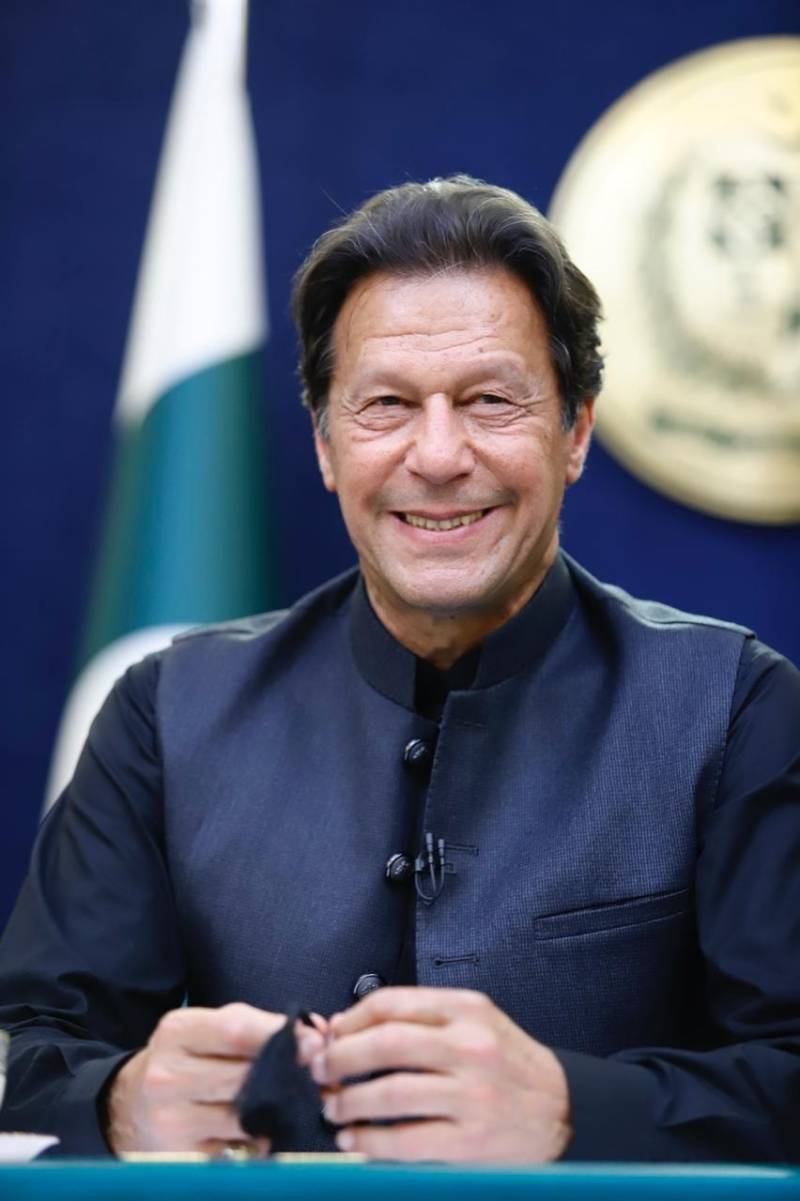 ISLAMABAD – Information Minister Fawad Chaudhry has ordered formation of a commission to investigate a ‘foreign conspiracy’ against the Imran Khan-led government.

Fawad issued these orders soon after assuming additional charge of the Law Ministry on Saturday.

The Law Ministry issued a statement about the commission, saying it will investigate the swift change of regime through an 'international conspiracy' and no-confidence motion against the prime minister.

Fawad, who was given additional charge of the Law Ministry after MQM leader Farogh Naseem stepped down and parted ways with the PTI, ordered reshuffling dozens of legal officers in major cities.

The commission is being formed a week after Prime Minister Imran waved a letter at the Parade Ground rally, as he termed PDM’s no-confidence movement a ‘foreign conspiracy’ against his government.

Later, Khan shared details of the ‘foreign threat letter’ with the federal cabinet and top journalists. A meeting of the National Security Committee (NSC) was convened in which civil-military leaders decided to lodge a strong protest over US interference in Pakistan's internal affairs.

Fawad said the Imran Khan-led government is making all efforts to have Shehbaz's bail cancelled. Shehbaz, leader of the opposition in the National Assembly, is the top contender for PM's post.

The newly appointed law minister also shared a tweet in which he felicitated the nation after a petition seeking revocation of the PML-N leader's bail was fixed by the court for hearing on Monday.

Earlier, the Supreme Court (SC) refused to entertain a constitutional petition requesting formation of a commission for inquiry into alleged anti-state activities by political parties.

The petition, drafted by former AGP Anwar Mansoor Khan and Azhar Siddique, prayed to the apex court to direct the commission and hold day to day hearings, collect, analyse and appreciate all the incriminating evidence in possession of the federal government and the security institutions.

The SC registrar stated that the petitioner had not pointed out which questions of public importance in the case were involved with reference to enforcement of any of the fundamental rights guaranteed in the Constitution, so as to directly invoke jurisdiction of the Supreme Court under Article 184(3) of the Constitution.