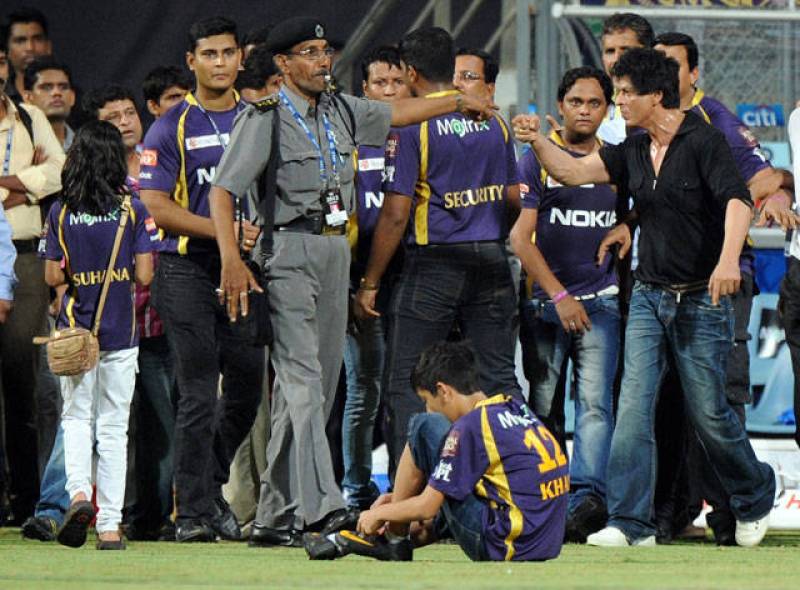 The popular film actor was banned from entering Mumbai's Wankhede Stadium for five years after a scuffle and heated altercation with stadium officials and security guard following an Indian Premier League (IPL) game in May 2012.

Khan, who is the co-owner of the IPL team Kolkata Knight Riders, had defended himself by claiming that security had "manhandled" children accompanying him.

Sunday’s decision was taken by the Managing Committee of the Mumbai Cricket Association after acknowledging that Khan had already served a substantial period of the five-year ban respectfully without trying to enter the stadium at any stage.

Khan is one of Bollywood's biggest stars and highest paid actors, appearing in more than 70 films, television shows and advertisements.