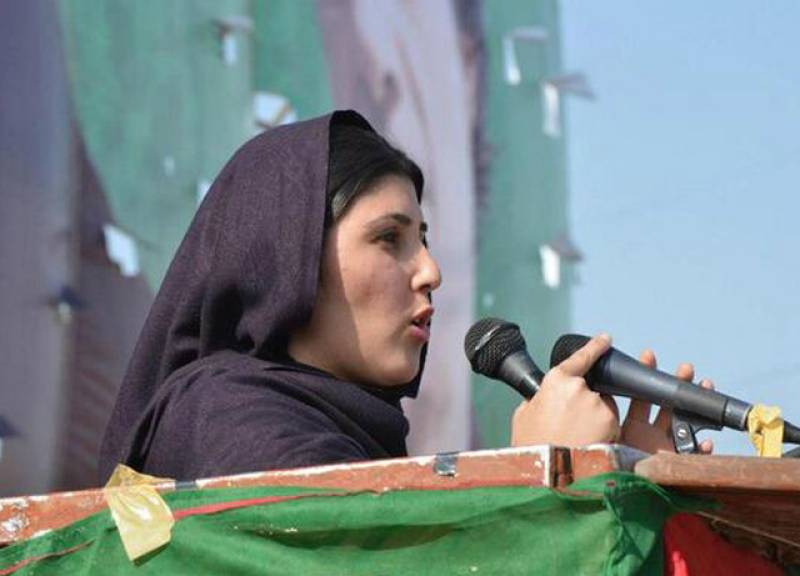 ISLAMABAD - Senior journalist Arif Nizami has repudiated the veracity of a doctored video making rounds on social media that shows him claiming that the PML-N had offered MNA Ayesha Gulalai a hefty sum of Rs 50 crore to leave PTI and level allegations of harassment against Imran Khan.

"And this is the doctored version doing rounds on social media: dishonest & shameful," Nizami said on his twitter.

And this is the doctored version doing rounds on social media: dishonest & shameful!! pic.twitter.com/RbzOINd2E6

The doctored clip showed Nizami claiming that the PML-N instigated Gulalai to stage a 'drama' to defame the rival party, PTI.