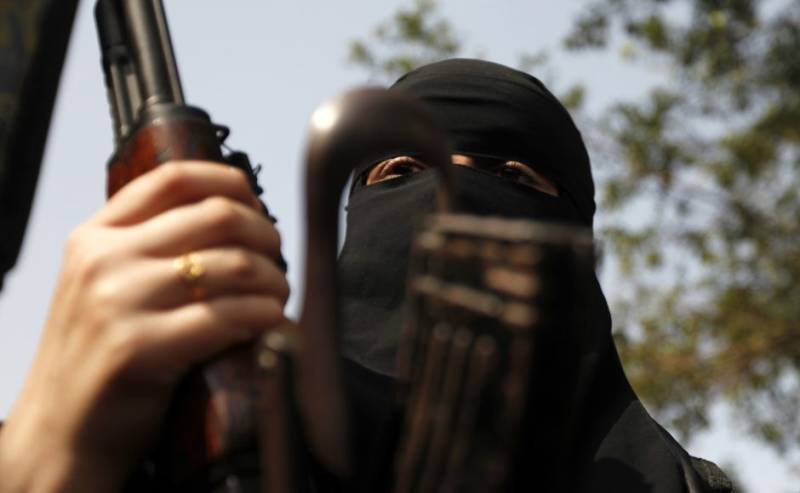 ISLAMABAD - The infamous Pakistani brand of Taliban - Tehreek-i-Taliban Pakistan (TTP) - has taken its radical ideology to a new level by releasing the first edition of a magazine for women, aiming to convince its target readership to join the terrorist group.

The first edition of "Sunnat E Khaula" - which translates as 'The Way of Khaula', referring to an early female follower of the Prophet Muhammad (PBUH) - features a picture of a women veiled from head to toe on its front cover.

Inside there is an interview with the TTP leader's wife, Fazlullah Khorasani, in which she defends adolescent marriages.

The woman, who is not named, revealed that she had been married to Khorasani since the age of 14. 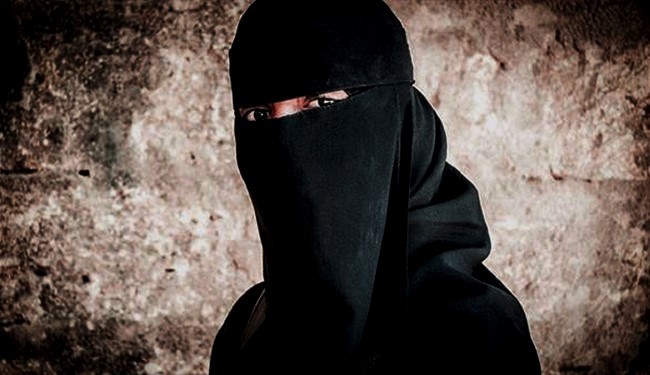 “We have to understand that mature boys and girls if left unmarried for too long can become a source of moral destruction of the society,” said the interviewee.

“We want them to join the ranks of mujahideen (Islamic fighters),” highlights the opening editorial of the magazine. 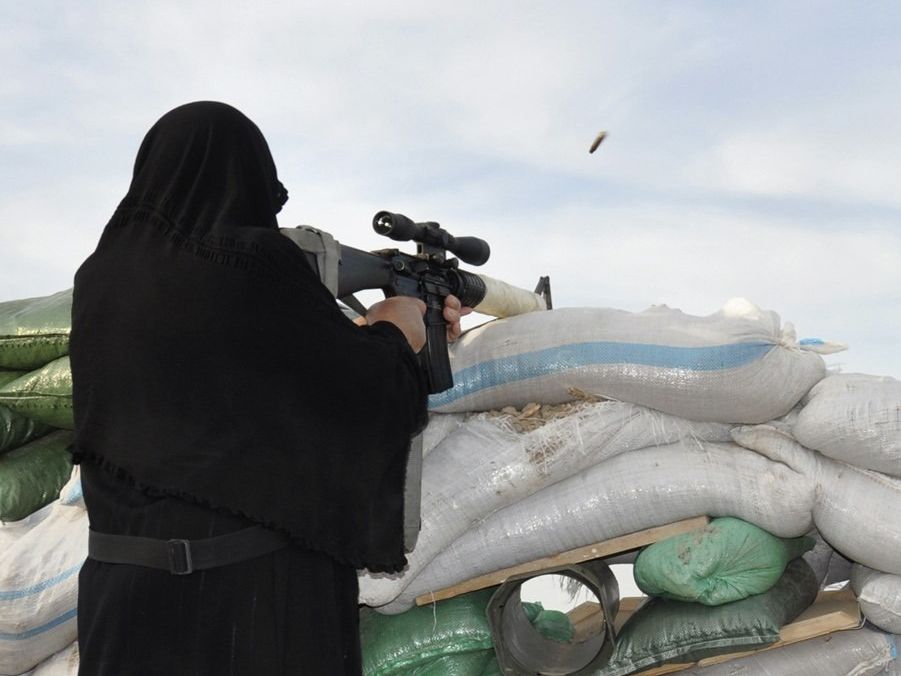 The English-language magazine also includes an article written by a Pakistani female doctor describing her decision to shun her western education and embrace Islam, titled "My journey from ignorance to guidance".

Although the terrorist group was also active on Facebook and Twitter, most of its social media pages have now been closed.

Considered Pakistan's largest terrorist group, TTP is an umbrella of radical groups that in the past has claimed responsibility for many deadly attacks.

Pakistan's military launched an offensive against insurgent groups in the country's northwest in late 2014 after the Taliban attacked a military-run school killing more than 150 people, mostly children.

Security has since improved, though the Taliban continues to sporadically launch attacks, including one last month on a market in Lahore that killed 26 people.