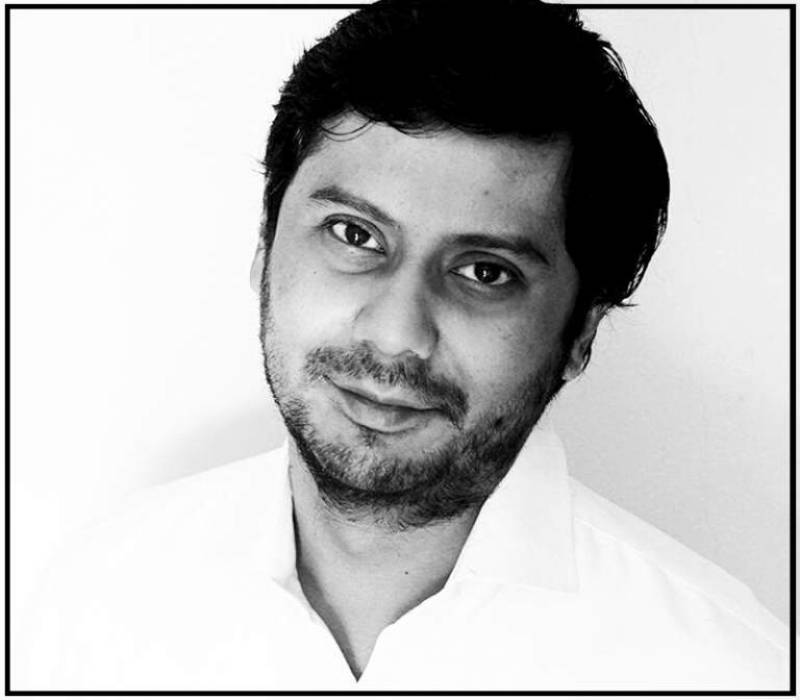 LAHORE - The investigative committee which was given the task to probe into the Dawn's leaked story regarding civil-military meeting has finalized its report.

According to sources privy to the developments, the committee headed by Justice Aamer Raza Khan has finalized its report which would be submitted to interior ministry in a couple of days.

Sources claimed that the Cyril Almeida who filed the story also recorded his statement on November 18 before the committee.

It was also revealed that Chief Minister Punjab Shehbaz Sharif and Punjab's Law Minister Rana Sana Ullah also appeared before the committee and recorded their statements.

The commission also summoned former information minister Pervez Rasheed for his version as he was sacked by Prime Minister Nawaz Sharif soon after the civil-military ties frayed.