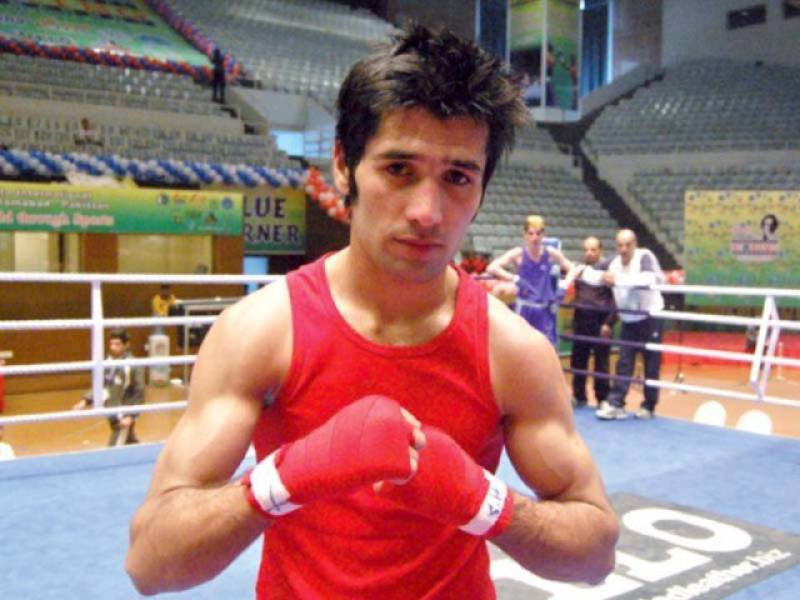 According to director general (DG) of the Pakistan Sports Board Akhtar Nawaz Gengera, the money will be spent on the boxer's training as well as funding  his tours. The federal government has also promised support for the player.

Akhtar told newsmen that Waseem would soon be meeting government officials for future course of action.

"In the meeting, a framework will be devised on how to best utilise the grant," he said, adding Waseem's wishes and suggestions will be given a priority' he said.

"It will be done as per the wishes of Waseem as [it is his grant], but we (government officials) have to keep a record of things we do," the DG added.

Pakistani boxer Mohammad Waseem successfully bagged his World Boxing Council (WBC) silver flyweight title after overpowering Giemel Megramo of the Philippines on Sunday. This is Waseem's fifth fight of his ongoing professional career; the boxer has so far proved to be unbeatable.

Speaking to Dawn News from Seoul, Waseem had said that when he won his first WBC title for Pakistan in July, the federal government and the Balochistan Government had "promised to help him and commit to other financial help."

He added he had felt "extremely disappointed that no one from both governments fulfilled their promise and did not even bother to call him."