Australia clinch series, defeat Pakistan by an innings and 48 runs 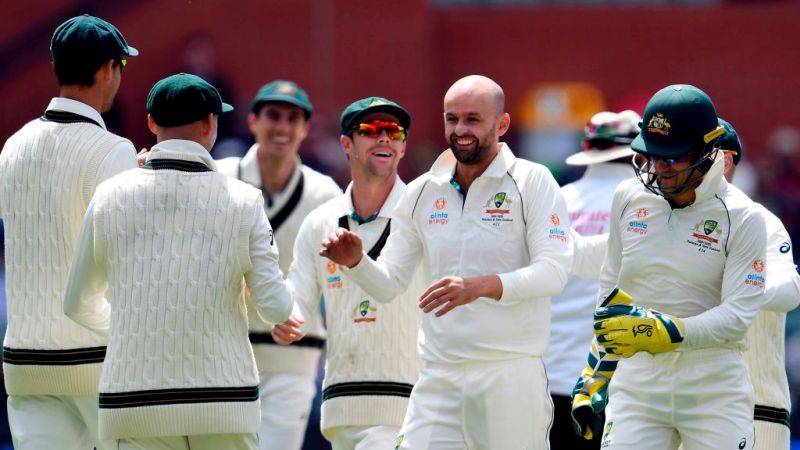 ADELAIDE - Australia completed a 2-0 whitewash of Pakistan with yet another comprehensive innings and 48 runs in the second and final Test here on Monday.

Pakistan were bowled out for 239 in their second innings as off-spinner Nathan Lyon claimed figures of 5-69.

The visitors began the third session at 229-8 with Mohammad Rizwan and Mohammad Musa at the crease.

Josh Hazlewood knocked over the wicketkeeper-batsman for 45 before Mohammad Abbas was run out for one.

Pakistan had lost the first game by a margin of innings and five runs.