Muhammad Amir to tie the knot on September 20 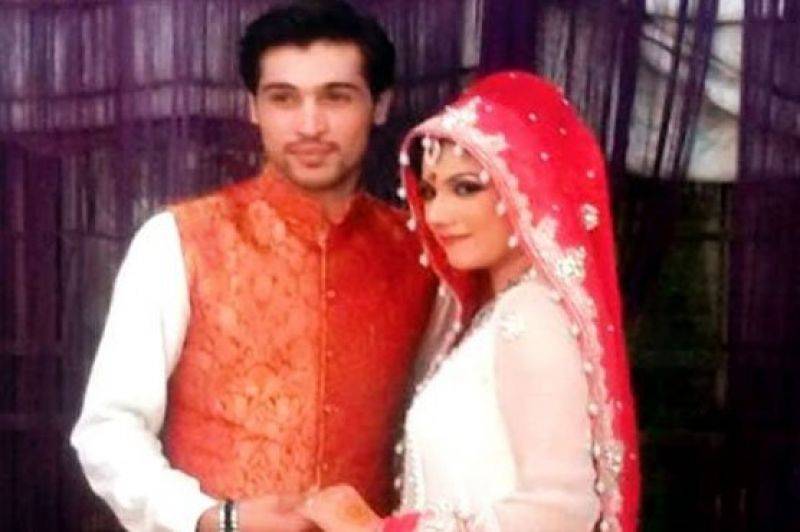 LAHORE - The pre-wedding ceremonies of star Pakistani fast bowler Muhammad Amir will be started after Eidul Azha as the 23-year-old cricketer will tie the knot on September 20, local media reported on Friday.

According to the wedding events, Rasm-e-Hina on September 19, whereas, Valima will be held on September 20 at a posh hotel in Lahore.

Reports say the pacer is going to marry with Pakistan-born British girl Nargis. Nargis is the choice of Amir, family sources revealed.

The couple, earlier, in September 2014, did a ‘Niakah’ ceremony which was held in Lahore where only close relatives of the two families were invited.

At that time, Amir was going through a difficult phase of his life. No cricketer or celebrity was invited to the event.

Amir had faced a five years ban from international cricket on the charges of spot-fixing.

Now, the bowler rejoined Pakistan International team and the big wigs from politics and entertainment world, besides fellow cricketers, are expected to attend the bash.

The star cricketer returned to the country with his teammates after the loss of ODI series against England this week.