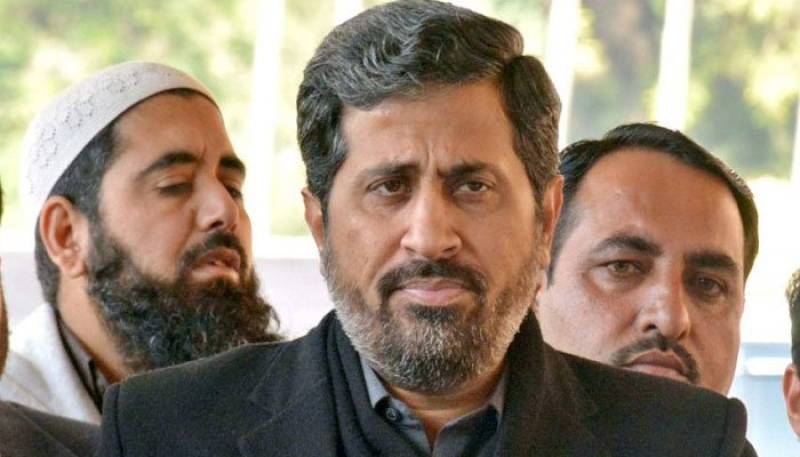 According to a notification, Chohan will also continue to hold the portfolio of colonies department.

Chohan was reinstated after previous minister Mian Aslam Iqbal resigned from the post due to his engagements in his constituencies.

Fayyaz-ul-Hassan Chohan was sacked from his post as Punjab Minister for Information and Culture following his controversial statement against the Hindu community in March; he was replaced by Samsam Hussain Bokhari.

“We are Muslims and we have a flag, the flag of Maula Ali’s bravery, and flag of Hazrat Umar’s valour. You don’t have that flag; it isn’t in your hands,” Fayyaz ul Hassan Chohan had said.

Fayyaz Chohan had apologized for statement against the Hindu community, however, his remarks were condemned by the political commentators as well as his fellows.

Prime Minister Imran Khan had also expressed his displeasure with Chohan over his remarks, however, the leader is being made part of the cabinet for one more time.