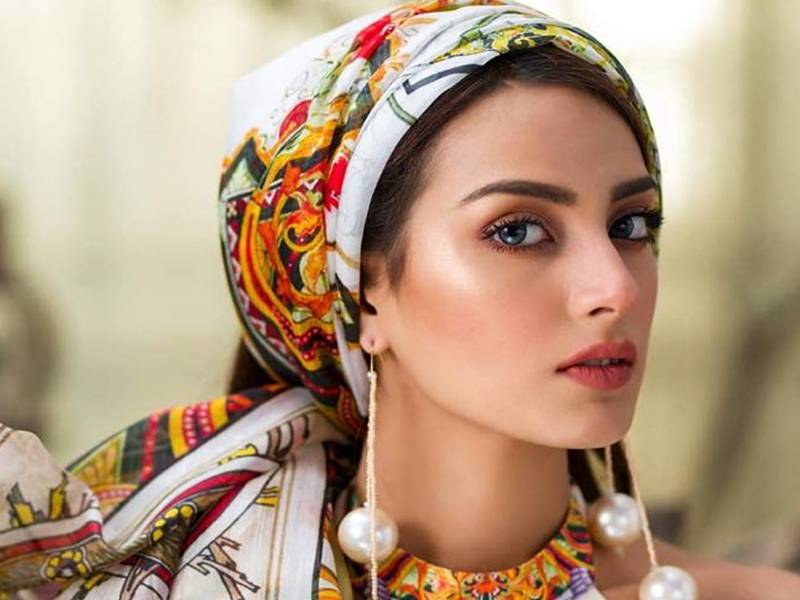 In a recent post on her Instagram story, the 23-year-old shared the news while expressing her gratitude. 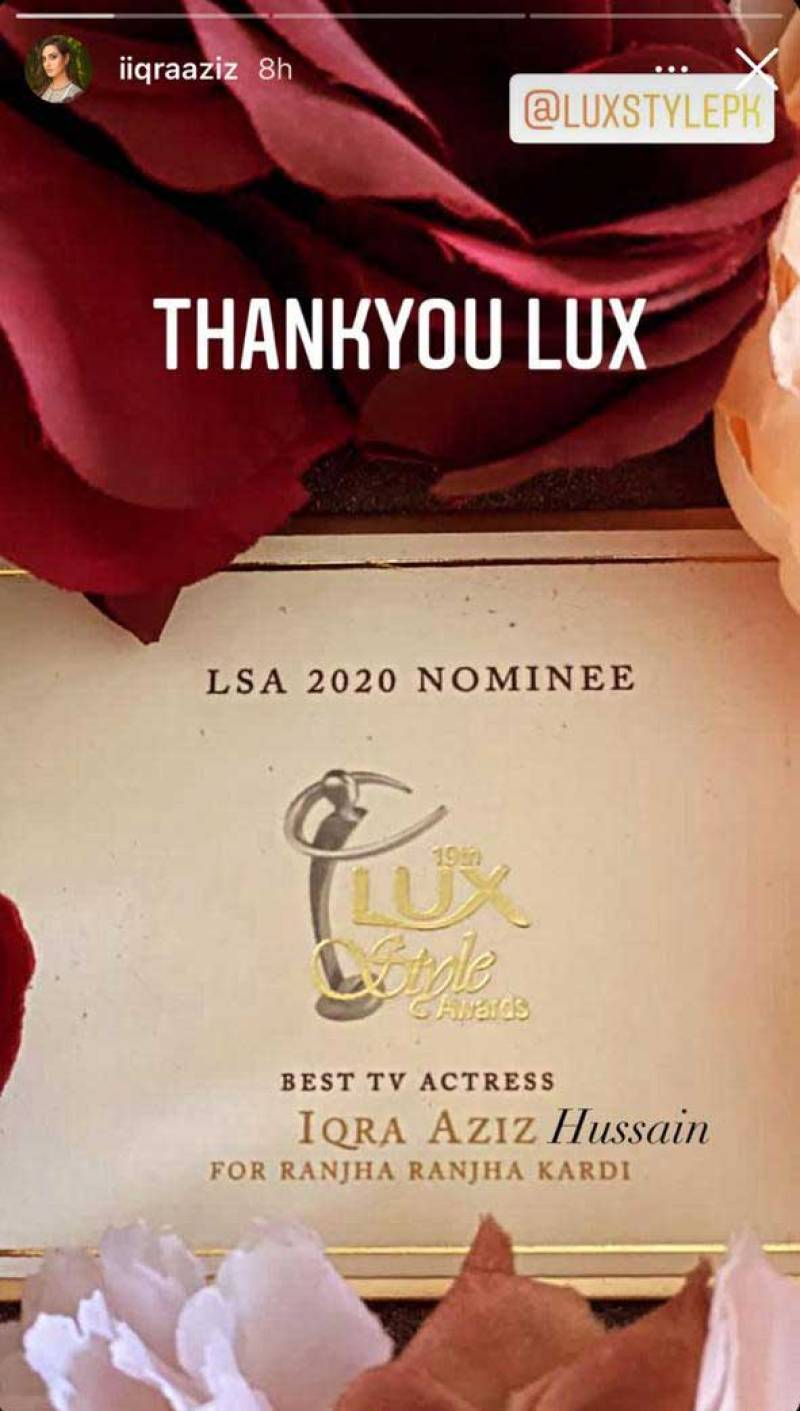 Iqra Aziz Hussain is best known for playing the role of Jiya in Momina Duraid's Suno Chanda, for which she received critical acclaim and Lux Style Awards for Best Television Actress. Aziz first auditioned as a television commercial model.