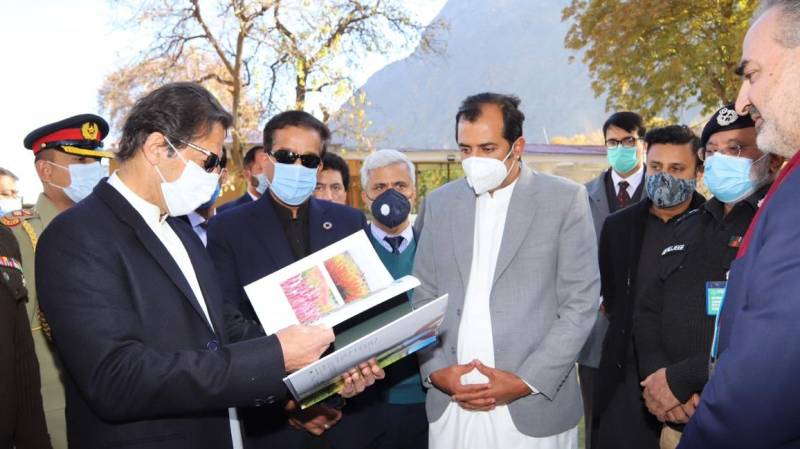 He highlighted that the initiative will form a nature corridor between Azad Kashmir and Khyber Pakhtunkhwa.

The special aide said that the premier also launched a National Parks Service under which jobs will be provided to five thousand GB youth.

He said arrangements have also been made for natural breeding of Laddakh Urial, an endangered animal, to enhance its population.