Hamza Ali Abbasi tweets about writing a book on God 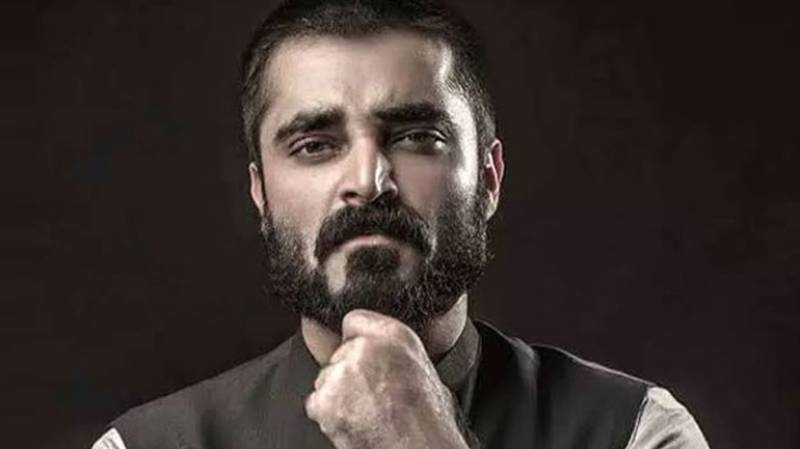 Pakistan’s actor and political activist Hamza Ali Abbasi is always in the limelight because of his vocal opinions which he shares on his social media handles.

While on a break from his acting career, the Alif star has been spending quality time with family and newborn son Mustafa. However, he has been quite active on Youtube; interacting with Islamic scholars for knowledge.

In a tweet Wednesday, Abbasi shared his plan of writing a book on the Almighty:

"In the process of writing a book....obviously it’ll be about God :-) ...hoping to be completed by June 2021 Insha Allah. “Will be less active on social media because of that.”

In the process of writing a book....obviously it,ll be about God :-) ...hoping to be done by June 2021 Insha Allah. Will be a little inactive on social media bcz of that.

The Pyare Afzal actor has been on a spiritual journey since he revealed last year his decision to let his acting career take a back seat while he learns more about the religion and spreads its message.

"I had this divine intervention some time back, that all that I am doing in this world will end the moment I die," he had shared in the video. "All these trophies, all these accolades will not bring me any good on the Day of Judgment when I meet my Maker. I have decided that I want to leave everything that might be a hurdle when it comes to making my matters easier on the Day of Judgment."

We wish him best of luck in his future endeavours!