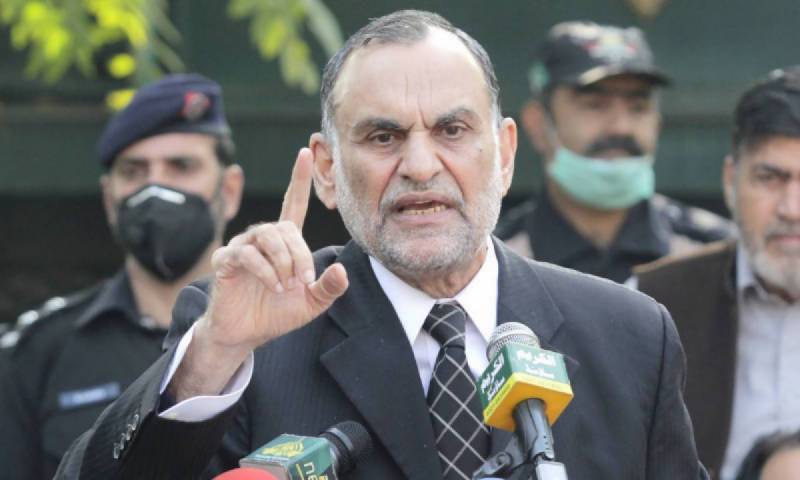 The PTI leader was arrested once again for speaking against senior military officers couple of days ago from his farmhouse in Chak Shahzad, Islamabad.

The vengeful manner in which Senator Swati is being treated is shocking & condemnable. He was moved to PIMS early morning after suffering severe chest pains & breathing issues. While test results were awaited, Quetta police got him discharged & took him away endangering his life