FIFA World Cup 2022: Germany crashed out as Japan and Spain progress to Round of 16 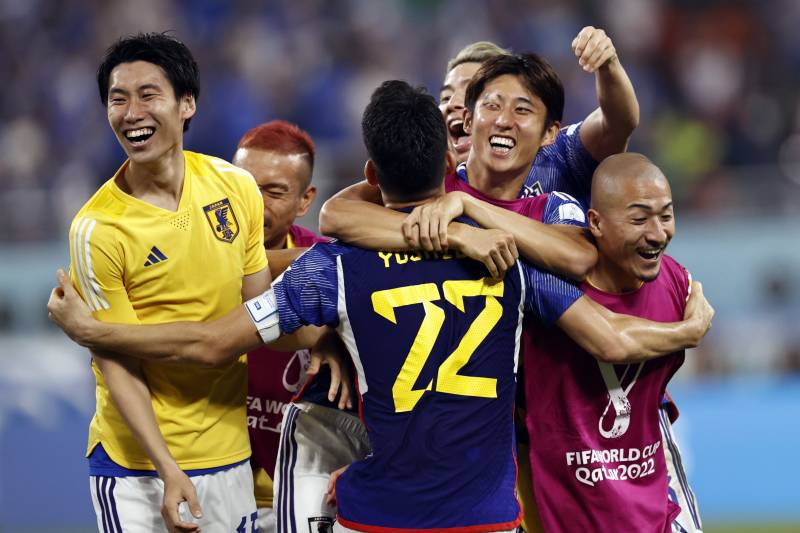 DOHA – Japan stunned another world champion Spain by 2-1 to progress to Round of 16 of the FIFA World Cup 2022 on Thursday.

On the other hand, Germany knocked out of the tournament despite beating Costa Rica by 4-2, while Spain managed to move to the next round on goal difference.

The ongoing FIFA World Cup 2022 “group of death” had an astounding outcome as Japan emerged as the leader by beating two former champions Spain and Germany, while the 2014 champions failed to make it to the knockouts.

Well, that was certainly a day 😅#FIFAWorldCup | #Qatar2022

Spain and Germany both ended on four points each, but Luis Enrique’s side progressed on goal difference.

Group E winner Japan will take on last world cup’s runners-up Croatia in the Round of 16 on Monday, while Spain will take Group F winner Morocco on Tuesday.