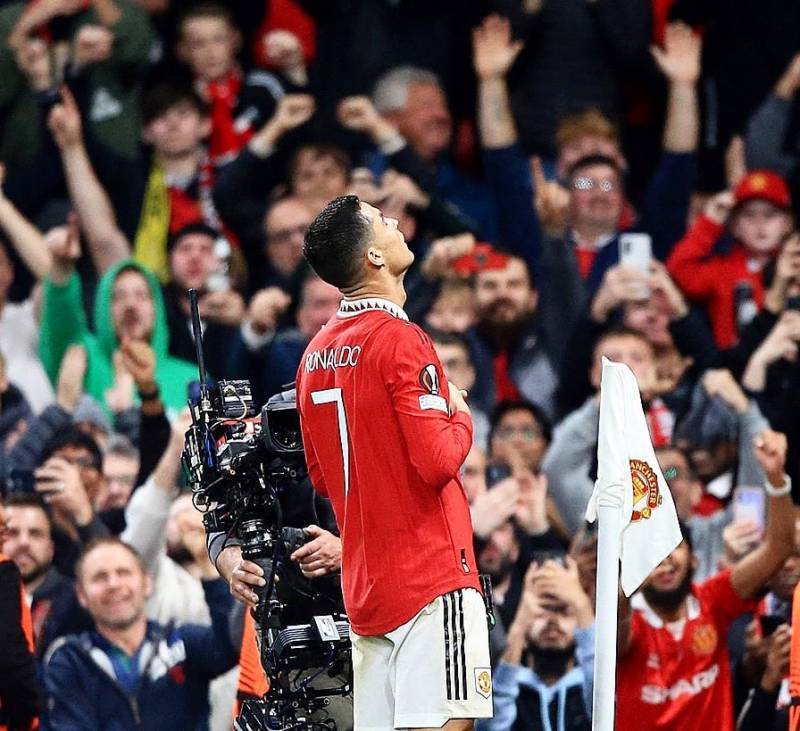 The star soccer player has signed a two-and-a-half-year contract with Al-Nassr, means he aims at playing the game till the age of 40.

The ongoing FIFA World Cup 2022 would be the last world cup event of his career for Portugal.

Earlier, reports emerged that the Saudi club wanted to include Ronaldo in his team but the signing of contract was not confirmed at that time.

Last week, the Manchester United announced that the Portugese player was to leave the club by mutual agreement, with immediate effect.

"The club thanks him for his immense contribution across two spells at Old Trafford, scoring 145 goals in 346 appearances, and wishes him and his family well for the future,” it said in a statement.

Ronaldo had also released a statement, stating that he believes it's the right time to seek a new challenge.