Darren Sammy says he brought a lot of smiles in Lahore, Peshawar as PSL concludes 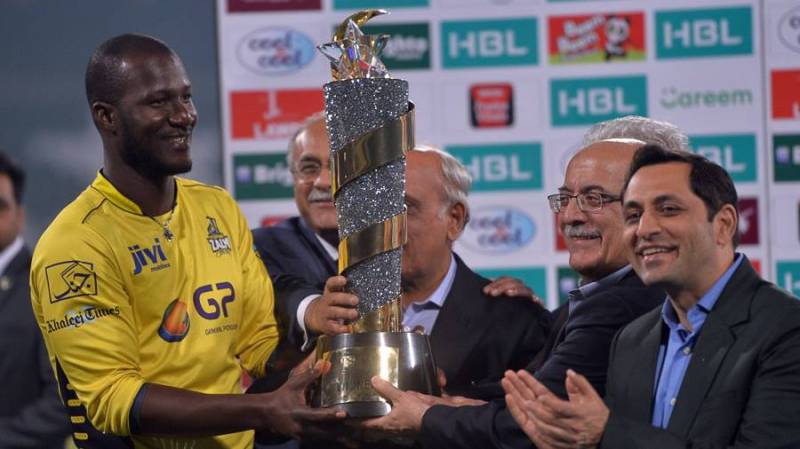 LAHORE -   Peshawar Zalmi captain Darren Sammy said on Sunday that he had brought a lot of smiles in Lahore and Peshawar.

Sammy who was declared man of the match for his crucial 28 off 11 balls had a brief chat with Ramiz Raja during the presentation ceremony staged to hand over PSL champions trophy to Peshawar Zalmi. 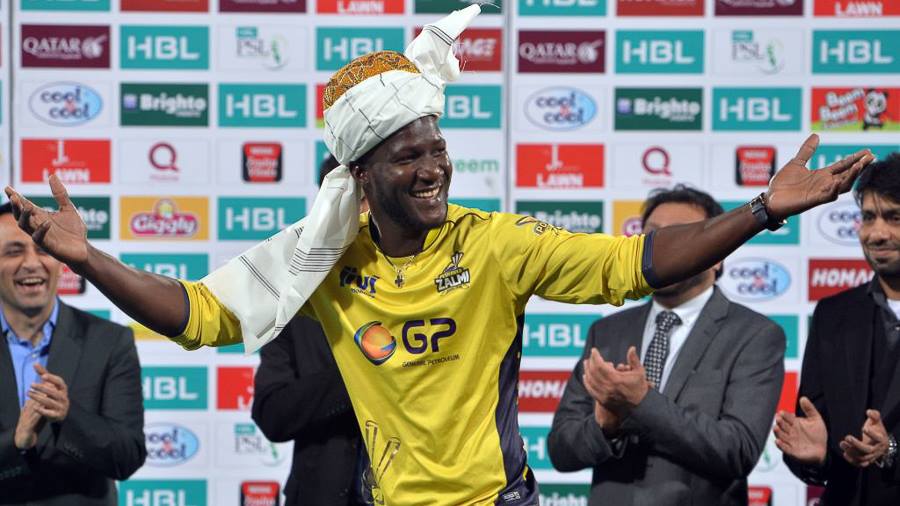 "I felt tonight I brought a lot of smiles in Lahore and Peshawar, I am glad I came to experience the atmosphere here," said Darren Sammy.

Sammy who, as skipper of West Indian team clinched World Twenty20 title earned much respect after he agreed to land in Lahore for the PSL final encounter, after many high-profile names dropped out. 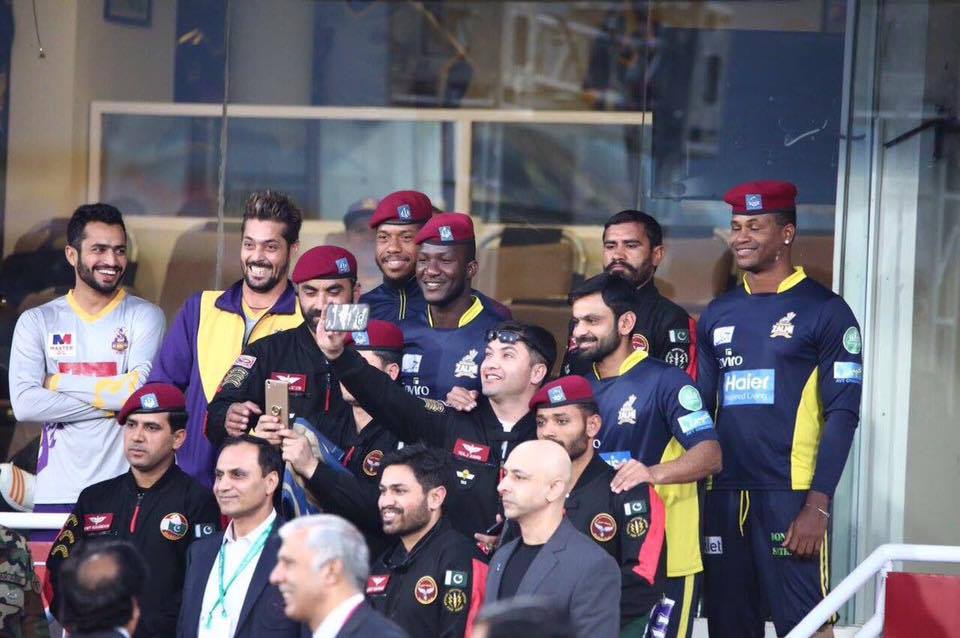 As many as 9 foreign cricketers showed their skills in the high-octane clash that entertained Lahoris on Sunday but Darren Sammy was the prominent one owing to his friendly persona and humbleness.

From taking selfies with stadium crew to releasing videos in Pashtu, Sammy remained in the limelight and cricket fans in Pakistan paid respect to the legendary star for showing up for the thriller despite security concerns.

The Zalmi star took to Twitter soon after the victory and expressed that he would be back in Pakistan again, hopefully for the next edition.

Sammy, his fellow West Indian Marlon Samuels and England's Chris Jordan were presented with Pakistani army caps as they walked around the stadium before the toss.