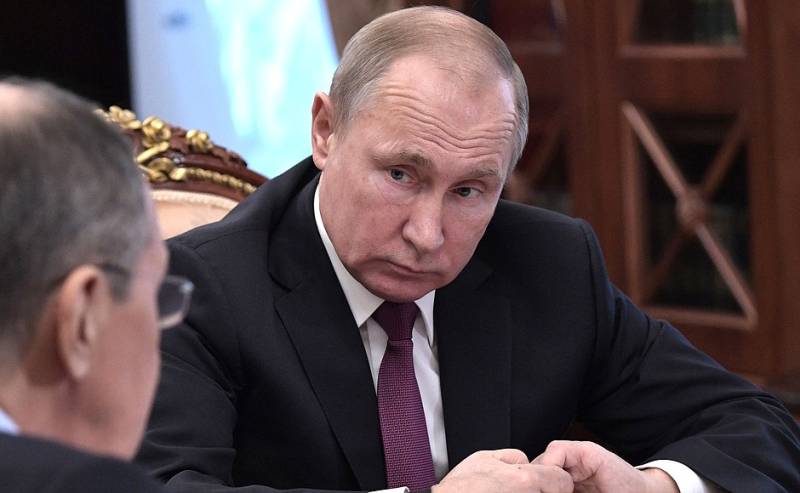 MOSCOW – President Vladimir Putin on Saturday said Russia was suspending its participation in a key Cold War-era missile treaty in a mirror response to a US move the day before, agencies reported.

"Our American partners have announced they are suspending their participation in the deal, and we are also suspending our participation," he said of the Intermediate-Range Nuclear Forces Treaty.

Meeting with Sergei Lavrov and Sergei Shoigu: update on the Treaty on the Elimination of Intermediate-Range and Shorter-Range Missiles https://t.co/i8r2gEXthy pic.twitter.com/JTChNAcJy5

Putin said during a meeting with foreign and defence ministers Sergei Lavrov and Sergei Shoigu that Russia would no longer initiate talks with the US on disarmament.

"We will wait until our partners have matured enough to conduct an equal, meaningful dialogue with us on this important topic," the president said.

President Donald Trump said Friday that Washington was suspending its obligations under the INF treaty and starting a process to withdraw in six months. 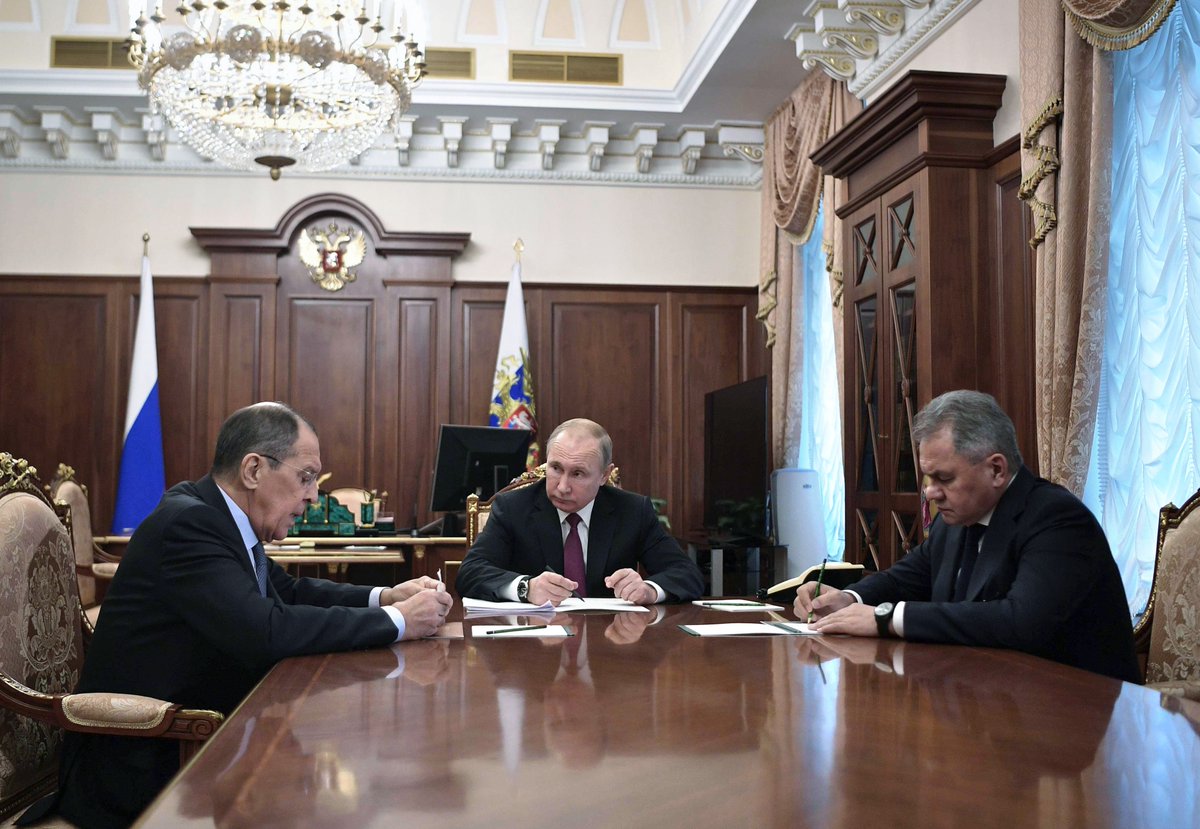