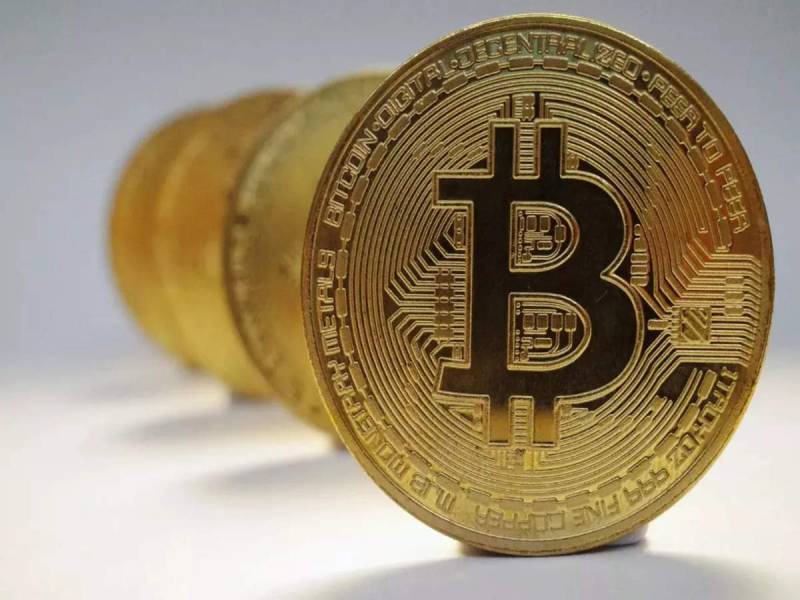 NEW DELHI – A police constable accused of kidnapping a cryptocurrency trader for a ransom of $40 million in Bitcoin has been arrested in India.

Authorities on Wednesday said that seven accomplices of Constable Dilip Tukaram Khandare were also arrested during the raid.

Khandare had hatched a plan to kidnap 38-year-old Vinay Naik after learning that the Pune-based trader owned massive Bitcoin wallet.

He along with his accomplices abducted Naik on January 14 and demanded he transfer his entire digital currency holdings, worth $40 million, along with another 8,00,000 Indian rupees in cash, NDTV reported.

The kidnappers released the crypto trader the next day when they realised the police were on their tail, and the perpetrators were arrested on Tuesday.

LAHORE – Police in Punjab capital have arrested several people nominated for extortion in cryptocurrency from ...