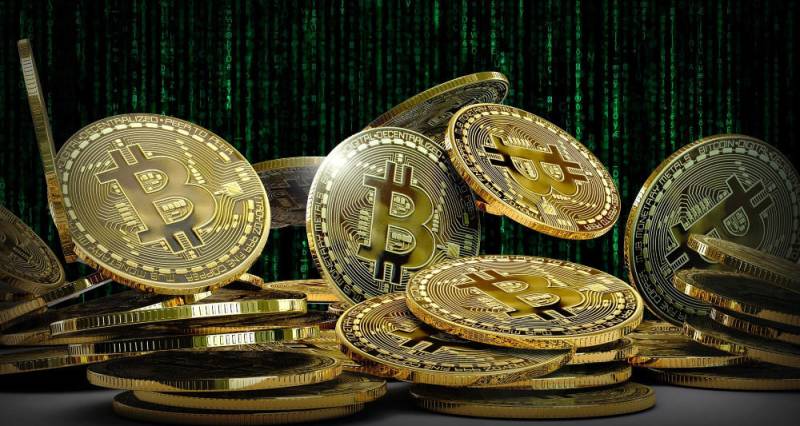 LAHORE – Police in Punjab capital have arrested several people nominated for extortion in cryptocurrency from Swiss and German national although the main suspect has reportedly escaped abroad.

Provincial law enforcers have detained the owner of the residence  – where the complainants were held hostage –along with two other suspects, including a man who extorted the victims in police uniform.

The police said that the prime suspect had flown to Germany on the day after the crime and the assistance of Interpol was being sought for arresting him.

SSP Investigation Abdul Ghaffar Qaisrani said the crypto-extortion case is the first of its kind in Pakistan. He further added that the suspect was already acquainted with both the foreigners and had been doing business with them regularly.

LAHORE – Two foreigners were abducted and looted Rs15 million on February 10 at their arrival to Pakistan. The ...

Earlier on Feb 10, two foreigners were abducted and looted Rs15 million at their arrival to Pakistan. The main suspect, Rana Irfan, invited a Swiss citizen and a German woman to Lahore for an investment scheme. Later, the victims were deprived of foreign currency and around Rs15 million in the form of online currency Bitcoin.

Following the unusual loot, a case was registered at Race Course Police Station against Rana Irfan Mahmood and his unidentified accomplices.

The FIR stated that the foreigners, who stayed at a renowned hotel in Lahore, were taken by the Rana in a hotel car for local tourism purposes. The accused afterward sent back the hotel car and took the foreigners in two private vehicles.

Later, three men in police uniform pulled over car and searched them. The foreigners were forced out of the vehicle and the suspects allegedly placed drugs in their pockets. Following that they were shifted to an outhouse where the suspects threatened to lodge a drug smuggling case against them.

The hostages then paid 6,300 Euros in cash and also made an online transfer of 1.8 Bitcoins worth Rs14.7 million to the accused.

From rumours of secretly marrying to leaked video scandals, Indian actress Rakhi Sawant is always the centre of ...