Thank you Raheel Sharif: From 3rd most dangerous city in the world, Karachi falls to 31st place in 3 years 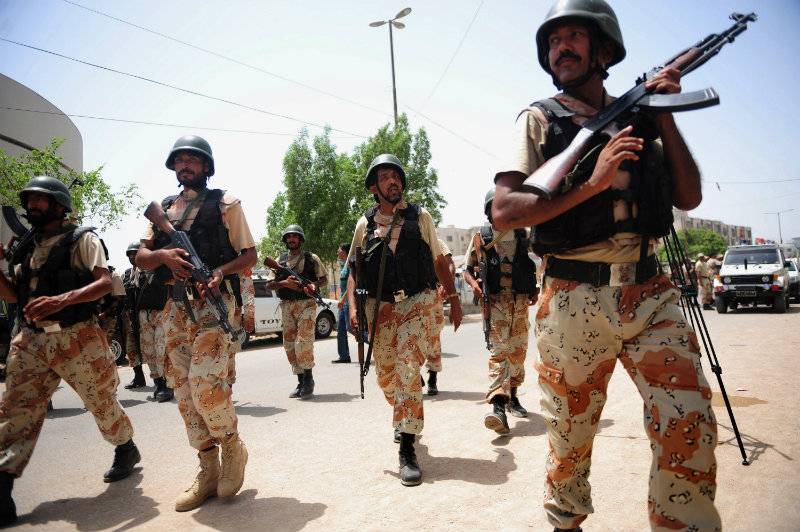 KARACHI - Pakistani is definitely winning its war on terror and the whole world is beginning to acknowledge this fact.

In a recent report, a British magazine found that violence has significantly dropped in Karachi, a city of more than 20 million on the Arabian Sea.

Just three years ago, Karachi was the sixth most dangerous city in the world. Today it stands at number 31 - and continues to fall thanks to former army chief General (r) Raheel Sharif who launched the Rangers Operation in the port city under the command of Maj. Gen. Bilal Akbar. 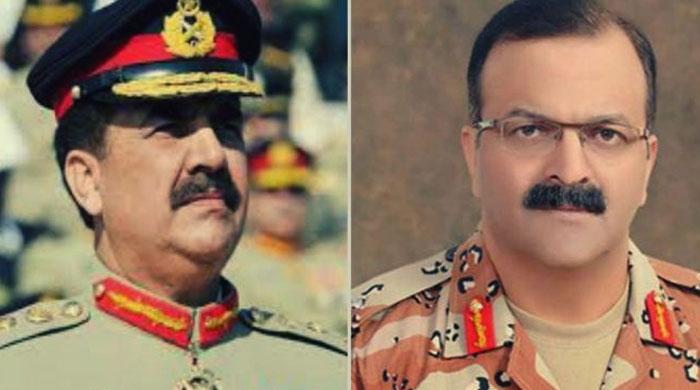 In June 2014, General Raheel Sharif (now a national hero, and no relation to prime minister Sharif) took charge of a massive military offensive, Zarb-e-Azb. Terrorist groups responded with a series of atrocities of which the most grotesque was the attack on the Army Public School in Peshawar, in which a reported 140 children were killed.

That stimulated the National Action Plan in January 2015, hailed by Prime Minister Nawaz Sharif as the defining moment in the fight against terrorism. It established special military courts and outlawed terror groups which had previously been given latitude by the state.

The PM also called a special cabinet meeting in Karachi in September 2013. At this meeting Sharif called an end to ‘Pakistan’s culture of violence’.

There is no doubt that the Karachi operation has brought considerable improvement in the security situation of the city. It contained the ever-increasing trend of targeted killing, extortion, and terrorism to a noteworthy extent. 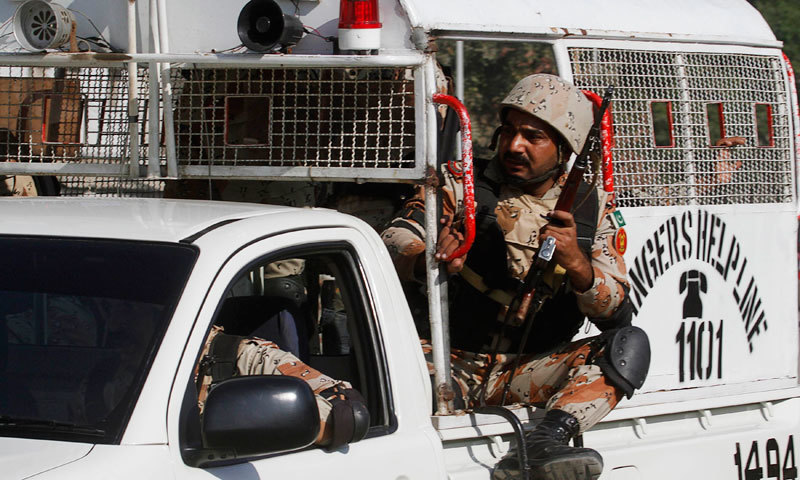 However, there has been no significant impact on street crime activities. In fact, according to statistics, the city has observed an increment in street crimes. Still a lot is needed to done, especially by the civil authorities mainly the Sindh Police.

Without revamping the police department, long-term tranquility cannot be achieved. Corruption, being the mother of all evils, should be curtailed on an immediate basis. For that matter, other institutions such as the National Accountability Bureau and the Federal Board of Revenue should start functioning in full spirit. Only the combined efforts of all law-enforcement institutions guarantee long-term peace in Karachi. 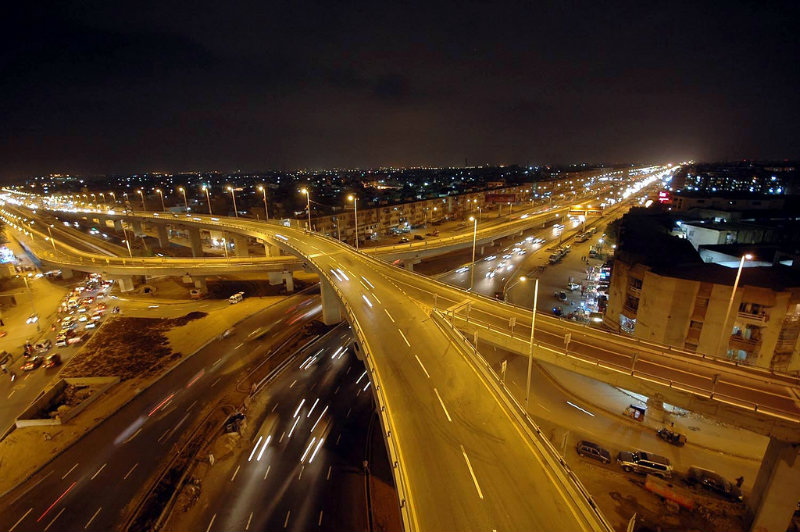 Being the economic hub of Pakistan, Karachi contributes around 70 per cent to the national economy. It houses the country’s significant industrial areas such as SITE, Korangi, Landhi and Port Qasim. The city is the location of the Port of Karachi and Port Bin Qasim, one of the region’s largest and busiest ports. 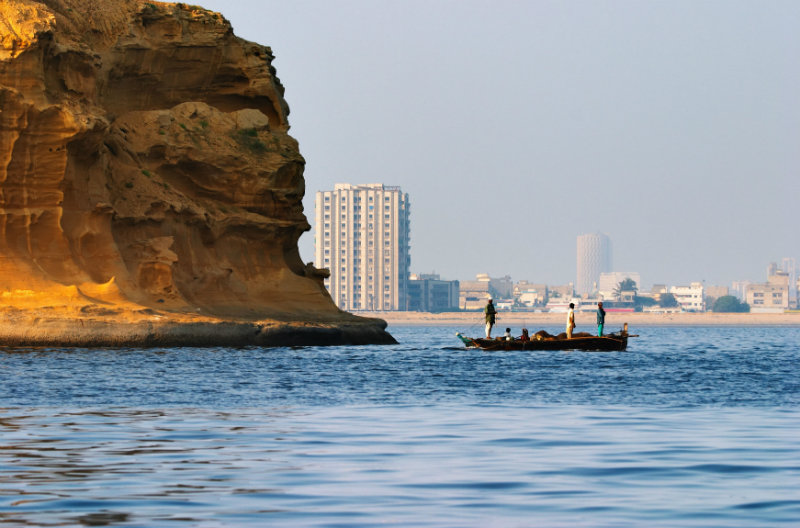