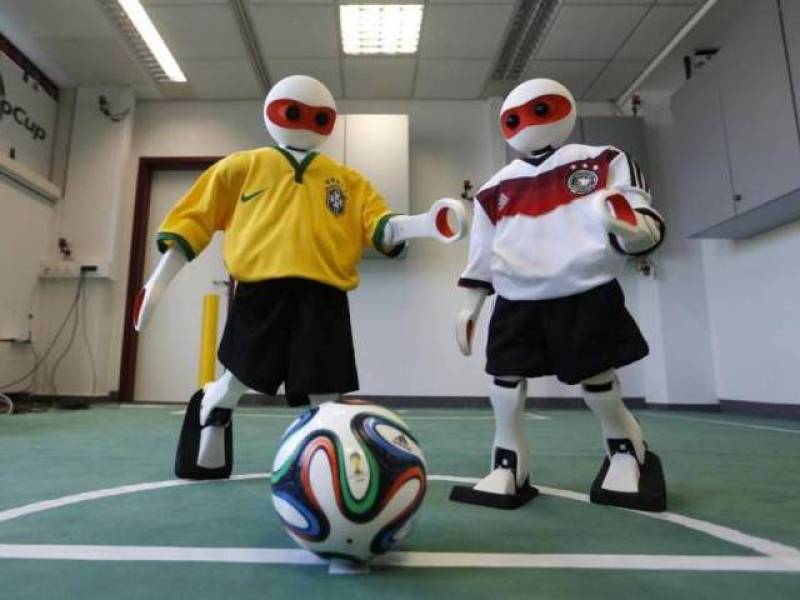 LAHORE - The Higher Education Commission (HEC) has released the budget of Rs 80 million for purchasing of equipment and induction of new employees in the Pakistan Institute of Robotic Science (PIRS).

According to the official sources on Wednesday, the released amount would be utilized to purchase equipment for the national robotic centre headquarter as well as its five attached centres. They said amount would also be used to fill the vacancies of different cadres in all six robotic centres.

80 million have been released now, the sources confirmed.

Around 20 employees would be hired in the headquarters of the Robotic Center established in the National University of Science and Technology (NUST).

However, in addition, 10 employees would also be hired in every attached centre established in the five universities.

The headquarters of the robotic centre was established in the NUST, while its attached five centres were working in universities including COMSATS University Islamabad (CUI), Punjab University, CIIT University Peshawar, NED University Karachi, and Lahore Engineering University.

Sharing further details the sources informed that under the Robotic Programme initiated in the six universities, the research for the development of the agriculture sector was in progress in NUST under Artificial Intelligence Programme.

Similarly, in the laboratory of Robotic Center of Punjab University, the research for the development of Transportation system was underway, aiming to cover areas regarding infrastructure, command, control, monitoring and security.

Under the programme, COMSATS University has been tasked for development regarding health sector.

CUI is also working to cover all areas of CT Scan, X-ray, including development in the medical sector and the projects of advents through artificial intelligence.

It is worth mentioning here that HEC had demanded input from all universities across the country to initiate this Robotic Science Programme, out of which 19 universities had shown interest in the programme.

However, on the basis of merit, research paper and products, only six universities were included in the Robotic Programme.