Will Pakistan have to pay $4 billion in Reko Diq case? Fake news spreads panic in country 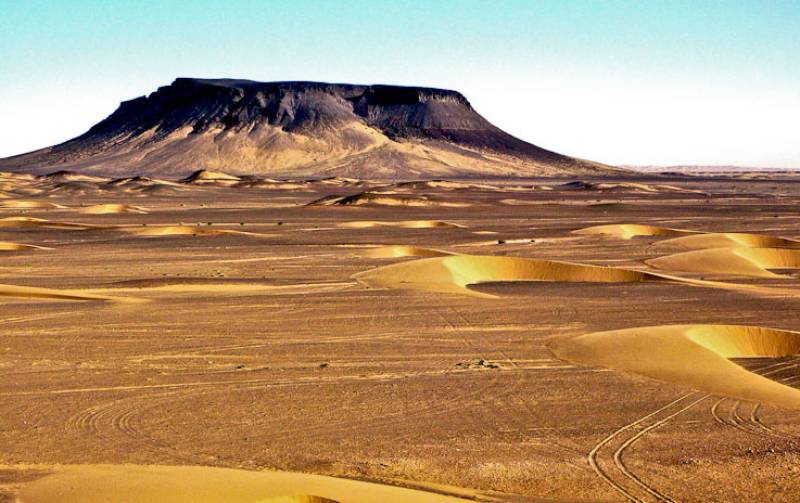 ISLAMABAD — The Attorney General of Pakistan on Wednesday rejected the report published in The News, Jang and Geo on January 2 regarding international arbitrations in which the Government of Pakistan is a party, especially pertaining to Reko Diq, Karkey and Independent Power Producers (IPPs) and termed it as ‘entirely false and misleading’.

The news report in leading English/Urdu daily had claimed that International Centre for Settlement of Investment (ICSID) had issued some award against Pakistan in the Reko Diq case.

The AGP, in a statement, said that the report is entirely false as no award has been given nor any fines imposed on Pakistan till date and the report cause panic and unnecessary alarm in the public.

“It is entirely untrue that an Award has been issued against Pakistan, let alone an Award of $4 billion. The Award, in this case, is not expected for at least 6-8 months,” the statement added.

The statement clarified that the case Karkey v. Pakistan was also being administered by ICSID and legal processes are ongoing.

Not even a single IPPs case was being administered by ICSID, and hence such false news is regrettable, it added.

It was also completely false that “the flights of national flag carrier will not be allowed a touchdown until payment of the fine in question on time”.

Stressing to check the facts before reporting on sensitive matters, the AGP office said the media group must “confirm from the relevant quarters the real facts, instead of giving baseless and distorted news”.

As the false report about Reko Diq has caused a direct and damaging effect on the country's economy, the AGP also asked the media group to explain its position.

The Jang Group has in the past adopted similar practices by heavily exaggerating the amount of quantum in relation to Broadsheet's Award, the press release added.