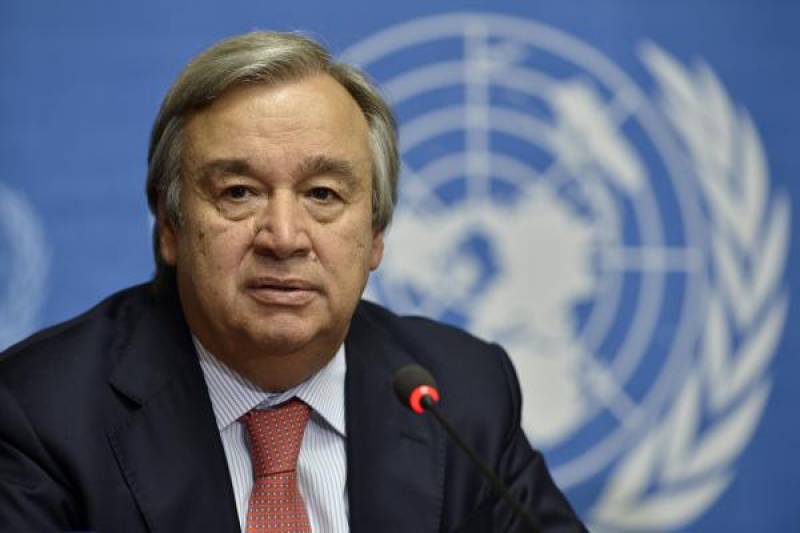 UNITED NATIONS - UN Secretary-General Antonio Guterres is “deeply concerned” that the Democratic People’s Republic of Korea (North Korea) has ended a moratorium on nuclear and missile tests, his spokesman has said in a statement.

According to media reports, DPRK leader Kim Jong-un had announced that his country was no longer bound to the self-imposed ban. He said that his country would continue developing nuclear programmes and introduce a "new strategic weapon" in the near future.

His statement came after the United States missed a year-end deadline for a restart of denuclearisation talks.

“The Secretary-General very much hopes that the tests will not resume, in line with relevant Security Council resolutions,” Spokesman Stephane Dujarric said in the statement issued on Wednesday night.

“Non-proliferation remains a fundamental pillar of global nuclear security and must be preserved.”

The statement added that UN chief has also reiterated his support for the resumption of dialogue aimed at bringing about “the complete and verifiable” denuclearization of the Korean Peninsula.

“Diplomatic engagement is the only pathway to sustainable peace,” Dujarric also said.