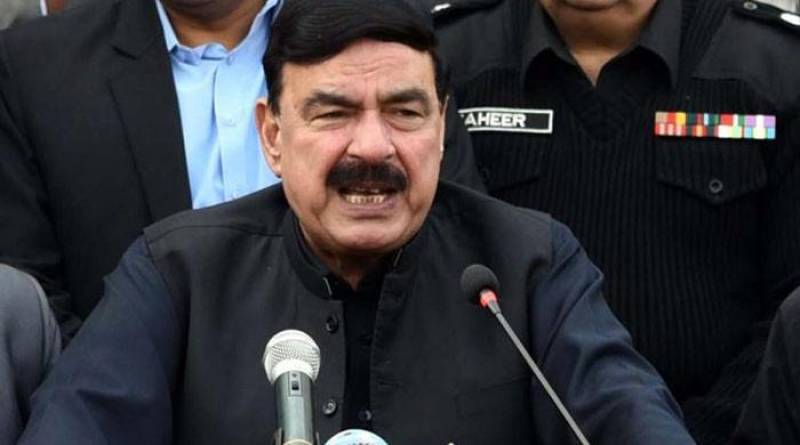 RAWALPINDI – After Dolphin Force in Lahore and Skating Force is Karachi, Islamabad Police will be introducing a new 'Eagle Squad' to curb street crime in the federal capital.

Interior Minister Sheikh Rasheed Ahmed says the Eagle Squad will be equipped with latest technology and introduced soon for security in Islamabad.

The minister was talking to the media during his visit to the office of National Database and Registration Authority (NADRA) office in Rawalpindi.

KARACHI – Police in Sindh capital are training a Skating Force to catch criminals, who escape quickly, or hide ...

He added that the security check-posts in the twin cities will also be modernised by the government.