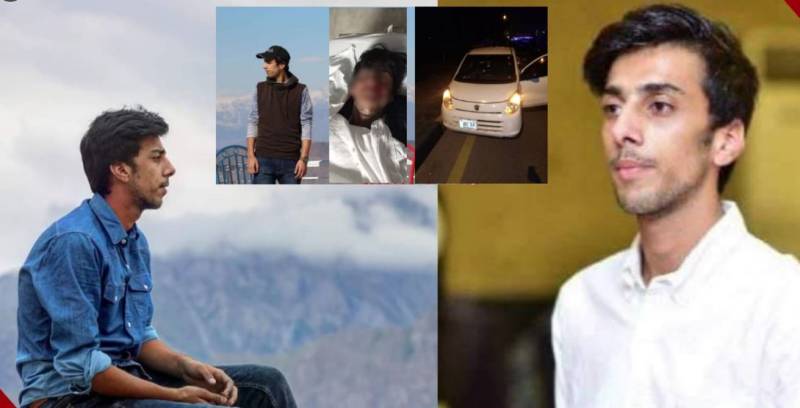 ISLAMABAD – At least five Counter-Terrorism Force (CTF) officials have been detained for opening fire on a vehicle that killed a young man in Islamabad.

The detained personnel were reportedly shifted to Ramna police station of the federal capital.

Officials said they received a complaint on Friday night for a robbery bid in Shams Colony. The vehicle CTF officials, who were on patrolling duty, followed the car with tinted glasses, and tried to stop it many times.

LAHORE – A passerby girl was killed during exchange of fire between Dolphin Force and robbers near Punjab ...