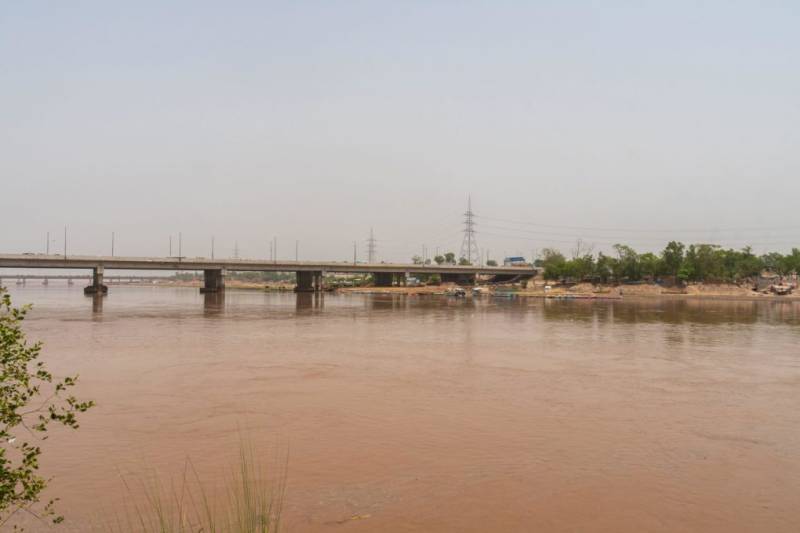 LAHORE - The Lahore High Court (LHC) has ordered the authorities to halt the construction of the Ravi Riverfront Urban Development project till the environment department submits its report on it.

Justice Shahid Karim of LHC said that the construction should begin after all environment agencies have reviewed the project and issue their approval, local media reported on Saturday.

The judge issued the written order on the request of Advocate Shiraz Zaka.

On December 4, Prime Minister Imran Khan was informed the Frontier Works Organisation and the National Logistics Cell have started the work on the project.

Chief Minister Usman Buzdar approved a Rs5 billion loan for the project during a cabinet meeting on December 18. The money will be used to purchase the land.