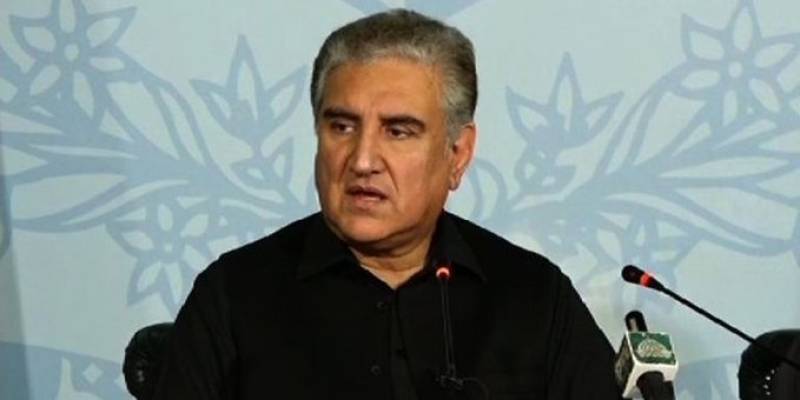 MULTAN - Foreign Minister Shah Mehmood Qureshi says the government is making all out efforts for development in South Punjab, the state broadcaster reported on Saturday.

Presiding over a meeting in Multan to review development projects, he said the Prime Minister Imran Khan will soon announce a package for Multan division.

He said that Multan is the future capital of the South Punjab Province.

In December last year, the Centre for Governance and Policy at IT University Lahore launched its report ‘South Punjab: Why Still a Dream’ on the history, present status, and future issues concerning the creation of a province.

The policy brief noted several key outstanding issues which need to be resolved before a South Punjab province(s) can be created.

The issue of one or two provinces has still not been resolved, the demarcation issue still remains, the name of the new province(s) is also unsettled, and questions regarding financial viability and especially issues around water sharing remain to be resolved.

The policy brief also pointed out that the long-standing literary movement has not been taken into confidence in the current discussions and this gap will create fissures as the issue moves forward.

Currently, the struggle for a south Punjab province continues unabated, awaiting a political consensus to get resolved.