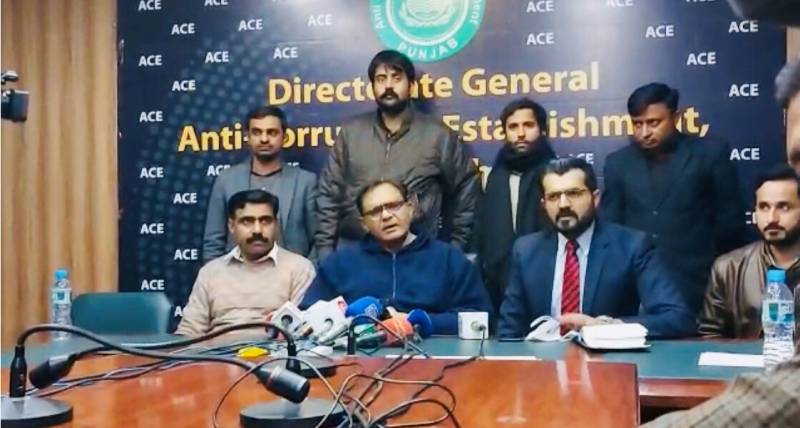 LAHORE – On the direction of DG Anti-Corruption Punjab, Anti-Corruption Establishment (ACE), have arrested a gang that was collecting millions of rupees by leaking various competitive papers of Punjab Public Service Commission (PPSC).

The criminals had also leaked the exam paper of Tehsildar which was to be held today.

PPSC on Saturday came under fire from candidates for its last-minute cancellation of the exam of tehsildar and assistant collector.

Following the cancellation many candidates protested outside the exam centres.

However, PPSC also started trending on Twitter following the cancellation with many candidates taking to the social media platform to express their frustration.

Test for the post of Tehsildar was about to conduct today.

A large number of people were coming from the other minor cities for this test to Multan and on the way, they came to know about the cancellation of this paper.#ppsc pic.twitter.com/UsK0gmw8HD