BBC announces it will cut more than 1,000 jobs 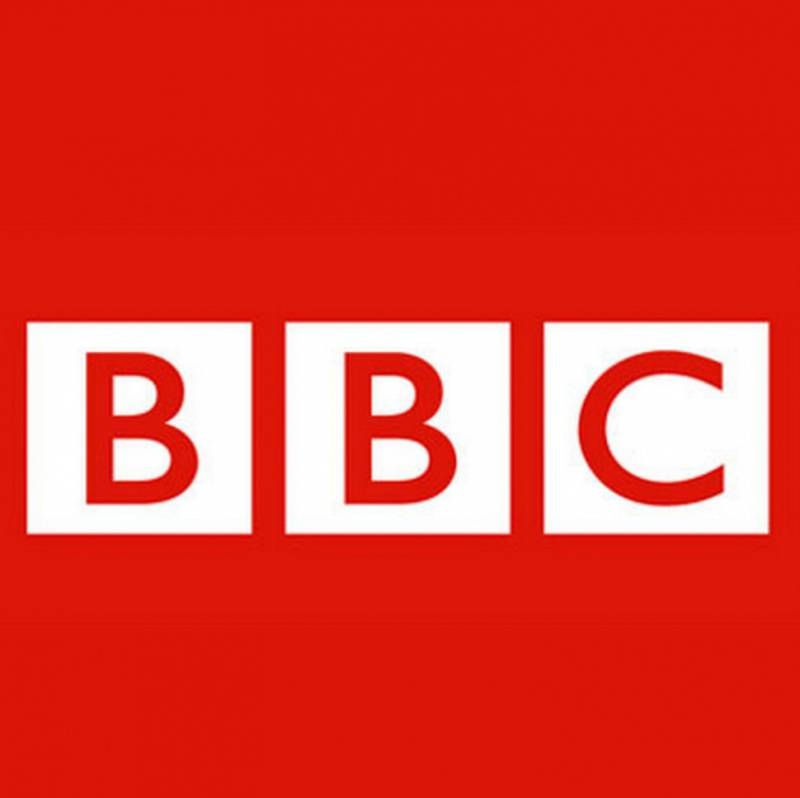 LONDON (APP) - The BBC announced Thursday it is cutting more than 1,000 jobs as part of a long-term drive to reduce costs and in response to changing viewing habits that have cut its income.

The British broadcaster indicated that the majority of the positions to be cut, out of more than 16,600, would be in management as it seeks to become a "simpler, leaner" organisation.