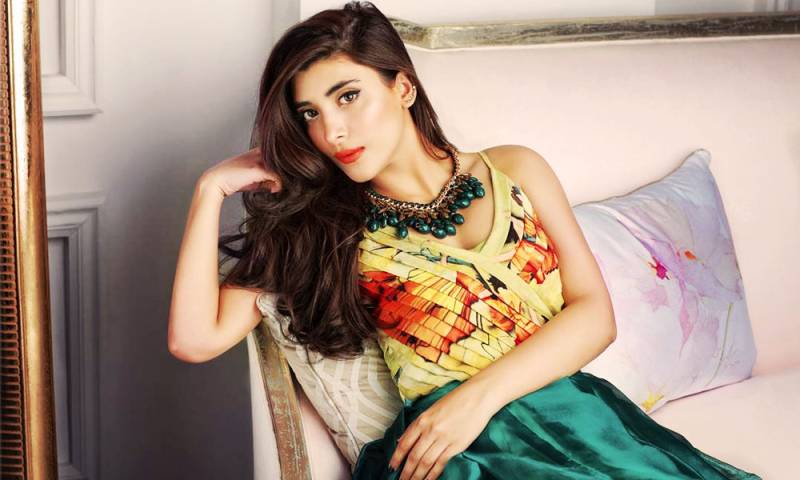 LAHORE- Urwa Tul Wusqa, known professionally as  Urwa Hocane, is celebrating her birthday today. Wishing many happy returns of the day to a pretty lady. The 'Udaari' girl as celebrated her late-night birthday party with family and friends at home. 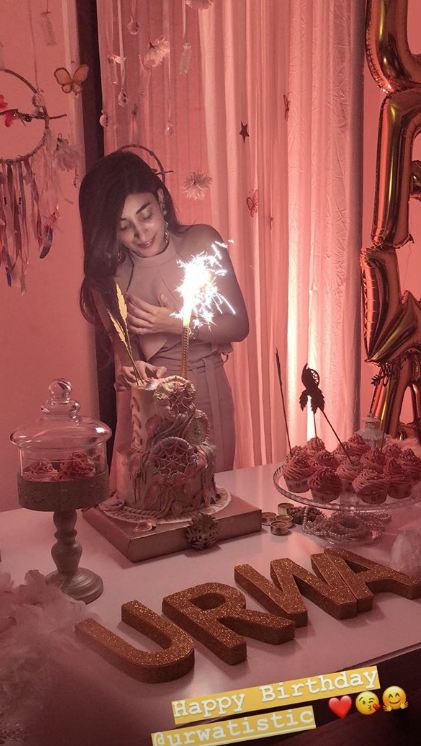 1# Udaari: Udaari aired on Hum TV. It premiered on 10 April 2016 and had been co-produced by the creative head Momina Duraid.

The series focuses on the social and economic marginalization of citizens in Pakistani society, highlighting the problem of child molestation in Pakistan. Udaari had talented and legendary actors in the cast including Bushra Ansari, Ahsan Khan, Samiya Mumtaz, Urwa Hocane, Farhan Saeed, Hina Altaf Khan.

2#: Madiha Maliha: It is a 2012 Pakistani telenovela broadcast by Hum TV. Premiering on 27 August 2012 the telenovela, which has been directed by Roomi Insha, had been written by Dilawar Khan and produced by Momina Duraid. It starred actors Junaid Khan, Zhalay Sarhadi and Urwa Tul Wusqua in the lead roles and its title song has been sung by Sara Raza Khan. 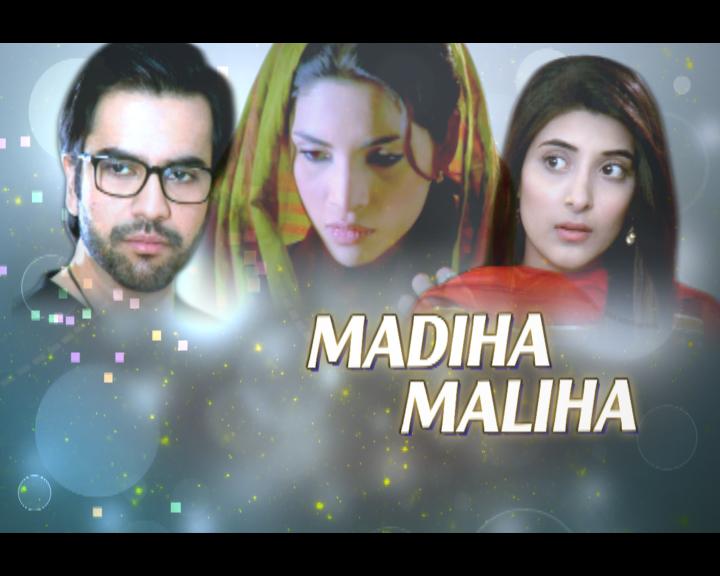 3#Shareek-e-Hayat: Shareek-e-Hayat is a Pakistani anthology series, shown on Hum TV. It also selected by Indian TV channel Zindagi, airing from 5 April 2015 under the title, Saare Mausam Tumse Hee. Each episode has a different cast.

4#Meri Ladli: This drama was a widely watched Pakistani serial of the year 2012.  directed by Nadeem Siddique, written by Maha Malik and produced by A & B Entertainment.

It was received as one of the most watched TV serial with the highest TRP at that time. Urwa was seen as a lead role for Meri Ladli.

5# Khushboo Ka Ghar: The show was directed by Mohsin Raza. Faysal Qureshi, Sana Askari, Raheel Butt and Anoushay Abbasi were the lead Actors who played pivotal Roles in the show. Urwa did a cameo in this serial.

Apart from drama serials, Urwa has played the role of Durdana, a Punjabi girl role in 2016 Lollywood movie Punjab Nahi Jaungi. The actress has amazing acting talent and can do any time of role with grace and persona.

Happy Birthday, Urwa! Wish you a blissful, joyous life ahead.