England's Stuart Broad bowls the most expensive over in Test history 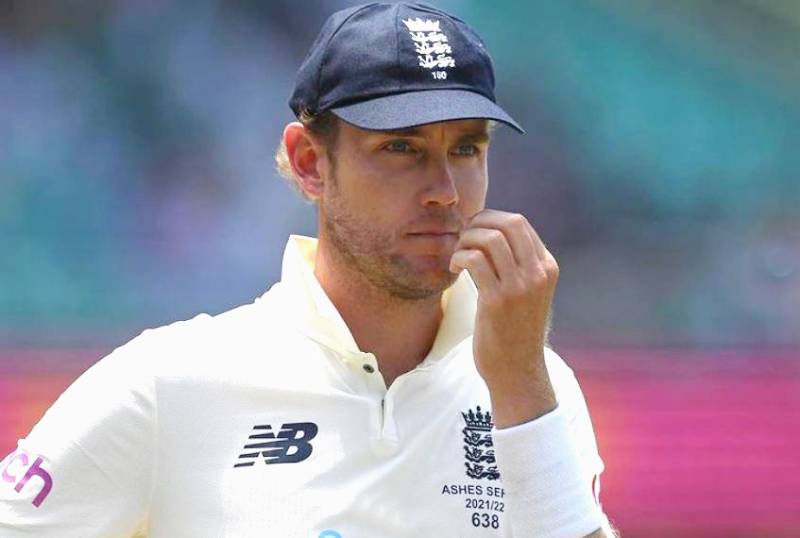 England medium-pacer Stuart Broad has set a bizarre record after bowling the most expensive over in Test cricket history against India at Edgbaston.

Indian pacer Jasprit Bumrah etched his name in history books by smashing Broad for 35 runs in the most expensive over in Test history.

Soon after taking his 550th Test wicket against India, Broad got two sixes and four fours to amass 29 runs with 6 runs added as extras and created a world record for scoring the most runs in a single over in cricket’s longest format.

The recently appointed Indian skipper while seeking to bolster total top-edges a hook off a Stuart Broad bouncer that went over the boundary rope on the first ball.

Continuing with his short-ball tactics, Bumrah again remained successful smashing the ball to the boundary. The third attempt remained no-ball plus six runs due to a short ball from Broad and another Bumrah shot takes the top edge that moved over the boundary.

Broad then attempted to bowl a Yorker which Bumrah played through mid-on for four more. Indian skipper then managed to get four through fine-leg. He also smashed another six with a single.

English player named the same unwanted record in two of the three international forms of the game, having been hit for six sixes by former Indian great Yuvraj Singh in a record 36-run over at the 2007 World T20.