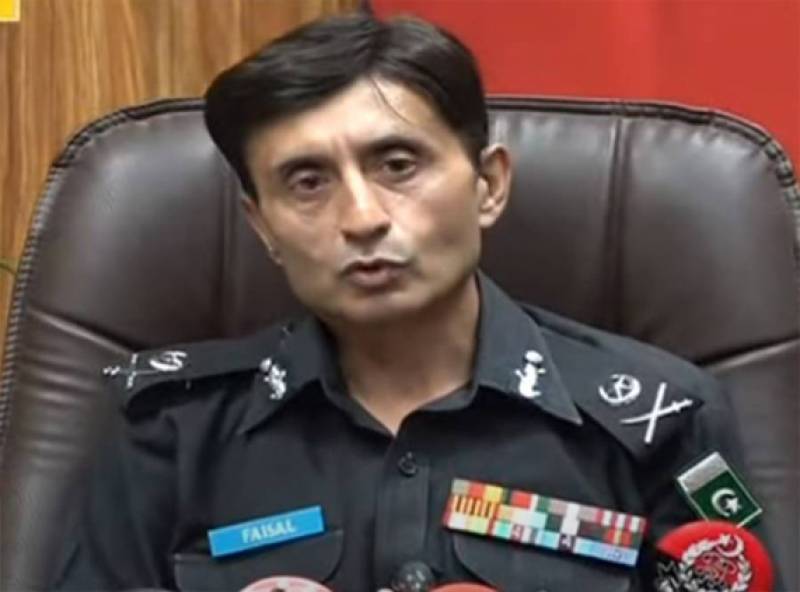 LAHORE – Inspector General (IG) of Railway Police Faisal Shahkar, after taking notice of a viral incident, has suspended a constable for misbehaving with a citizen.

It was reported that head traffic constable Muhammad Rizwan misbehaved with a citizen while the incident was filmed and went viral on social media.

Following the outrage, the top railway cop suspended the constable and directed SP Lahore to inquire the matter and submit a detailed report.

Shahkar also cautioned staff about any abuse of authority with passengers.