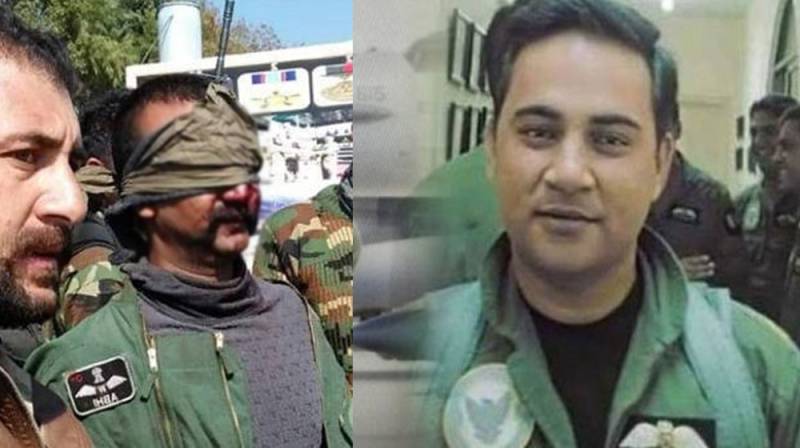 RAWALPINDI – A lecturer of the Pakistan Air Force (PAF) has moved the Lahore High Court to revoke his conviction over a leaked phone call to his former student, PAF pilot Hassan Siddiqui, on February 27, 2019, the day when the latter shot down an Indian war plane in a dog fight.

Reports in the local media said the petitioner faced severe consequences, including court martial, after his telephonic conversation with the then Pakistani squadron leader went viral.

The complainant, in his petition, mentioned that he dialled Hassan to congratulate him after he daringly shot down the Indian jet flown by then Wing Commander Abhinandan Varthaman.

As the two interacted in a short call, the PAF pilot himself mentioned that the media was not reporting what actually happened there – claiming that there had been more than 350 casualties, Khan told the court.

Overjoyed with the performance of his student, Khan mentioned forwarding the recorded audio to dozens of his relatives and friends to ‘highlight spirit’ of the Pakistan Air Force. However he suffered a blow when the Air Intelligence Agency of PAF noticed the call.

Later, Khan was arrested in July 2019 and was court martialled under Section 71 of the PAF Act, 1953. He was accused of committing an offence that may be useful to the enemy. He was charged with unauthorised possession of documents and leaking the coveted information on social media.

Reports said the former PAF teacher pleaded not guilty on which the prosecution collected the evidence of 11 witnesses and presented certain documents.

Khan, who prayed to the court to set aside his conviction, produced his wife and four other witnesses in his defence.

He was handed down rigorous imprisonment of two years and eight months. The base commander reduced it to two years later.

Following another order of the PAF Appellate Tribunal that remitted the sentence by one year and two months, the man moved the Lahore High Court to invoke justice through the constitutional jurisdiction of Article 199.

Khan pleaded that he had always been a civilian and his court martial was in violation of the rules.