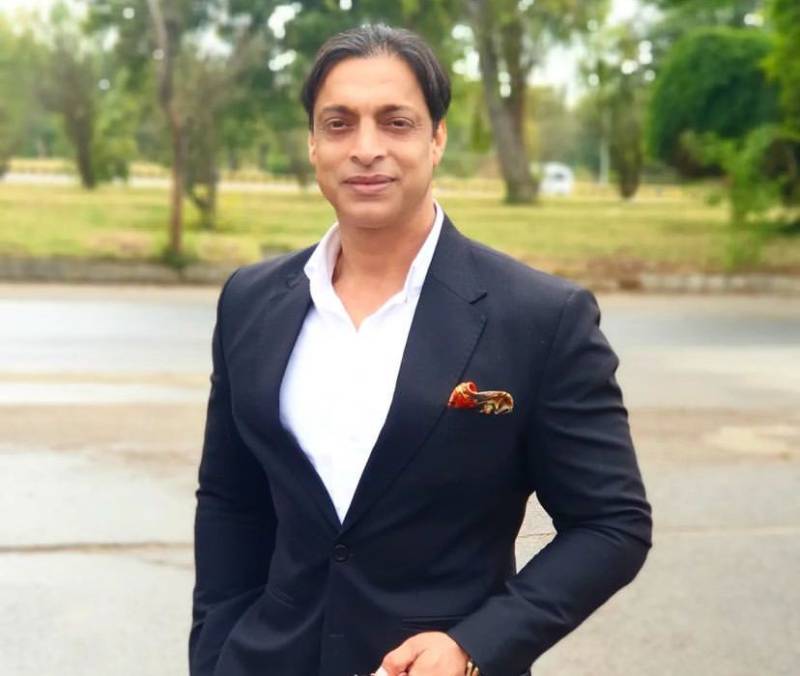 Pakistan's cricket legend Shoaib Akhtar has left for Saudi Arabia to perform Hajj, as a state guest of the kingdom.

Sharing his pictures in Ahram, the Rawalpindi Express announced the great news on his official Twitter and Instagram handles.

The former star player wrote, “Alhamdolillah going for honorary Hajj as the state guest of Saudi Arabia. I will also be addressing the Hajj Conference attended by leaders of the Muslim world in Makkah,” Akhtar wrote, expressing his gratitude to the Pakistani embassy in the Kingdom of Saudi Arabia.

I will also be addressing the Hajj Conference attended by leaders of the Muslim world in Makkah.

One of the five pillars of Islam, Hajj must be undertaken by all Muslims who have the means at least once in their lives.

Earlier, Saudi authorities announced they would only let 1,000 pilgrims take part after the onset of the pandemic in 2020.

However, in April this year the kingdom announced it would permit one million Muslims from inside and outside the country to participate in this year's Hajj.