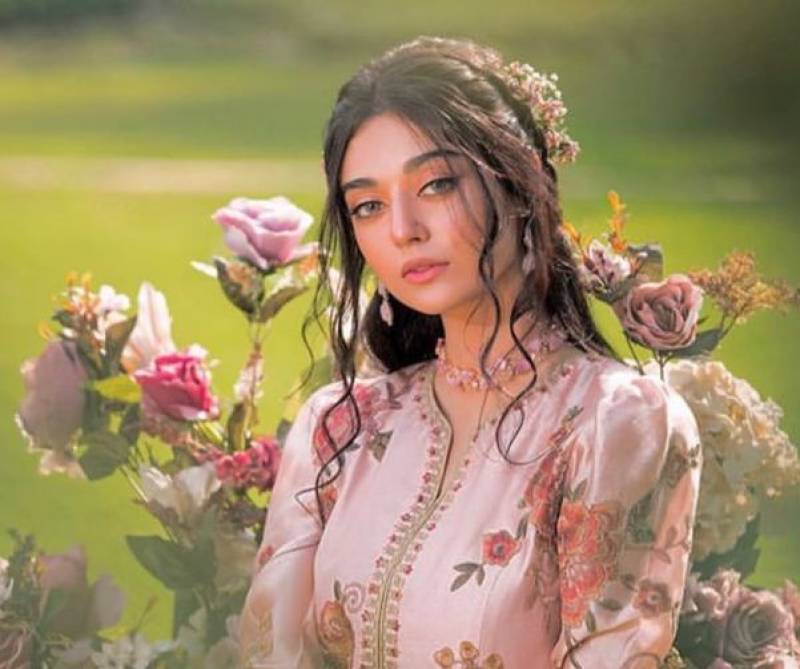 Rising star Noor Zafar Khan recently revealed the name of the person who she has a crush on and the man is surprisingly the popular Hollywood actor Keanu Reeves.

The Bharam actor recently took to Instagram to hold a Question and Answer session for all his fans. She made a number of revelations while most answers have been leaving the fans shocked.

The 27-year-old mentioned in one of the queries that she has a crush on Reeves who is known for his roles in iconic films like John Wick and Matrix. 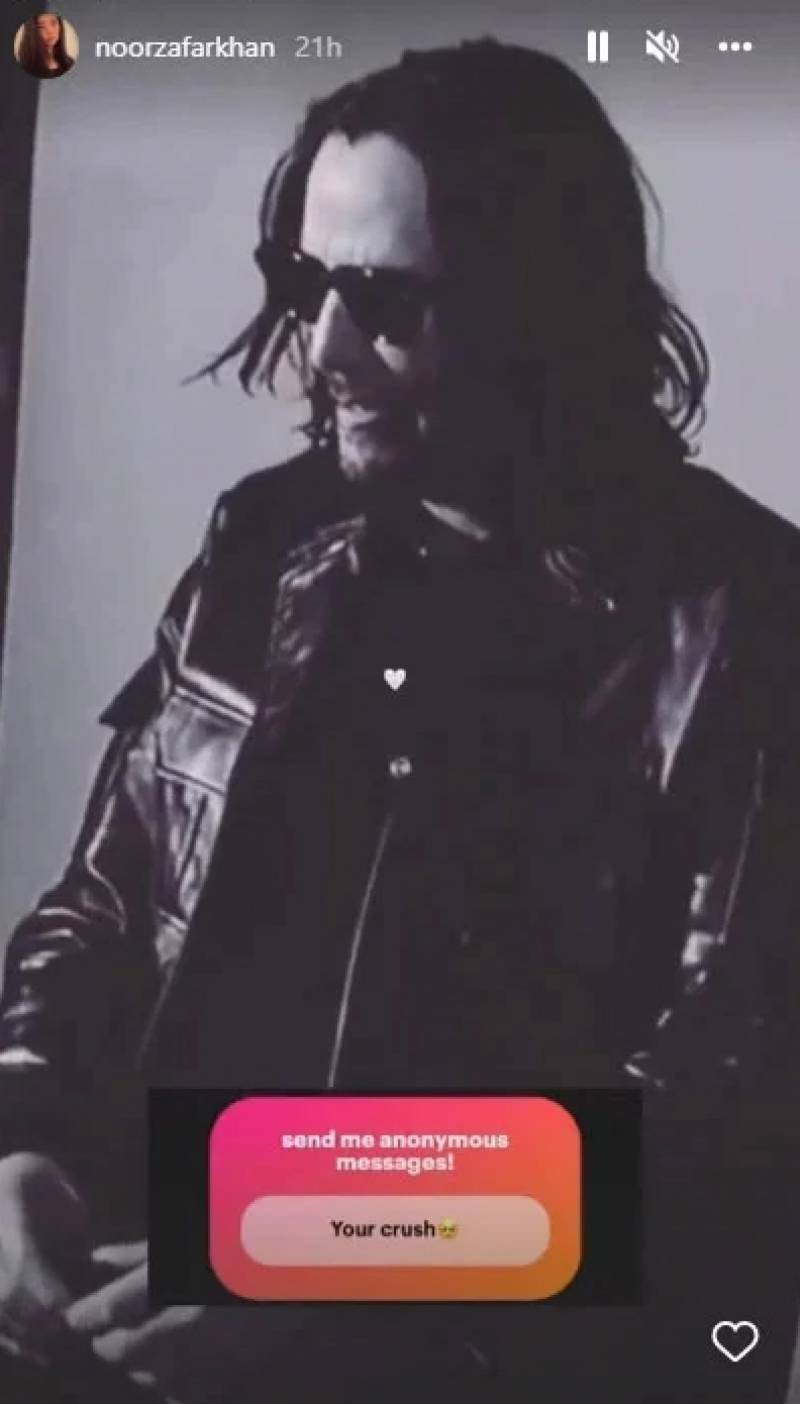 Apart from his impressive resume, Reeves is undoubtedly one of the most beloved stars across the globe owing to his random acts of kindness.

Noor is quite popular on social media with a huge following of over 2.6 million Instagram users, where she shares looks from her shoots, projects’ BTS, and personal clicks as well.

The gorgeous celebrity sister duo Sarah Khan and Noor Zafar Khan have created a niche for themselves in the drama ...