This childhood pic of Sarah and Noor Zafar Khan is a viral meme now! 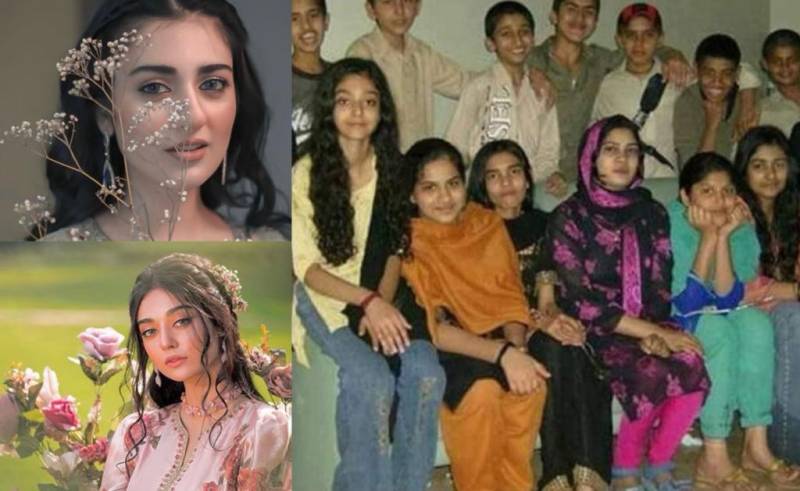 The gorgeous celebrity sister duo Sarah Khan and Noor Zafar Khan have created a niche for themselves in the drama industry within a short span of time.

Sarah Khan has earned her spot as the drama industry's darling with her impeccable skills establishing herself as one of the most sought-out actresses. While Noor also has some successful dramas under her belt, the two share their amazing style sense as both the divas certainly put their best foot forward, turning heads with their jaw-dropping looks.

Leaving the fans surprised, the picture came under scrutiny as the transformation was huge. Both the sisters had a major glow-up, from timid shy girls to transforming into beautiful divas of the entertainment industry.

Netizens were quick to point out that the cosmetic industry, grooming and makeup plays a vital role in defining the perfect looks of the actors. 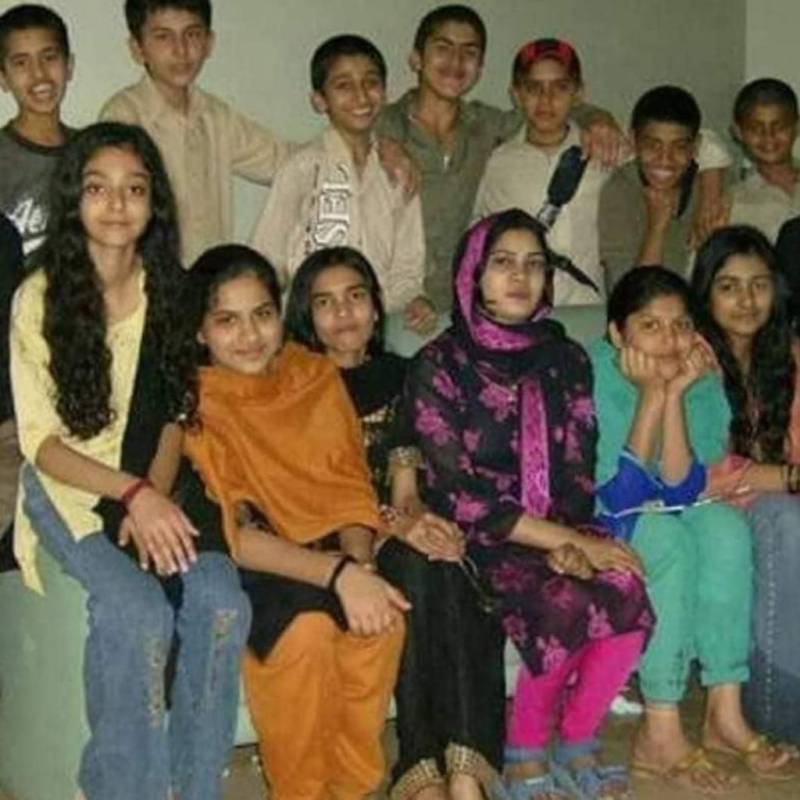 Apart from the initial shock, some users have come up with hilarious comments saying say that they have lost trust in natural beauty after seeing these pictures.

The comment section was stormed with a lot of memes and keyboard warriors pointing out that makeup and grooming can conceal every imperfection. 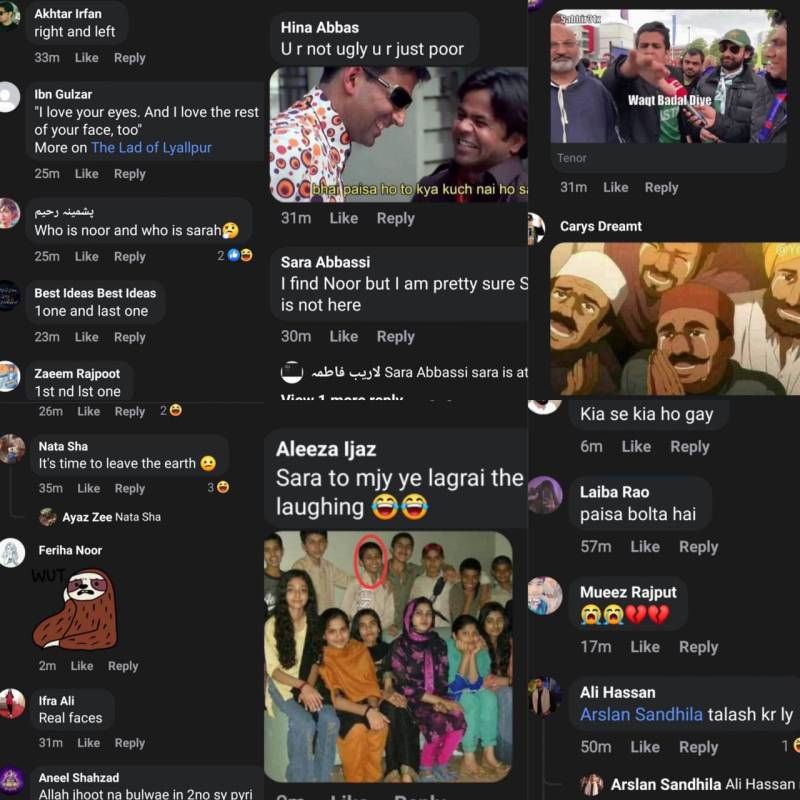 On the work front, Sarah Khan is riding high on the success of her drama Raqs e Bismil while Noor is getting praised for her performance in the horror drama Chalawa.

MUMBAI - Whenever our social media feed reflects a picture from Amitabh Bachchan’s social media channels, we are ...