Remembering Junaid Jamshed and others on 2nd death anniversary 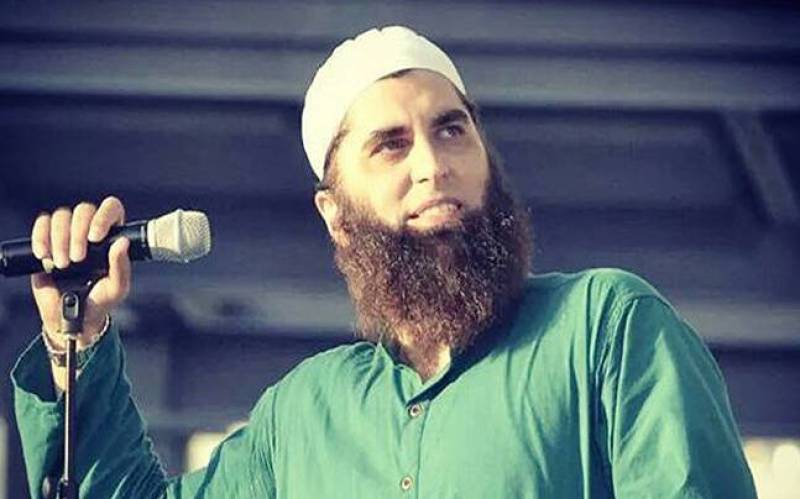 LAHORE - On this fateful day December 7, 2016, PIA aircraft ATR-42 turboprop plane, operating flight PK-661, crashed near Havelian with 47 passengers and crew members on-board. Everyone onboard was instantly killed on impact.

The plane took off from Chitral around 3:50 pm and PIA said the plane crashed at 4:42pm local time in the Havelian area of Khyber Pakhtunkhwa, about 125 km north of Islamabad.

Singer turned evangelist Junaid Jamshed and wife were among those who perished in the crash. Jamshed being loved by the nation, was one of the most important names in the entertainment industry at first and then he became a religious scholar who was appreciated by many who took inspiration from his changing ways.

Jamshed first gained recognition as the group ‘Vital Signs’ vocalist in 1987 with the album, Vital Signs. The album topped music channel charts around the country.

He later ventured on his own on a solo journey and was loved the same way. 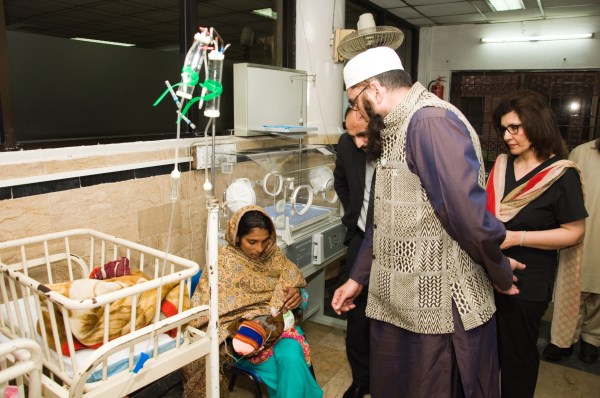 He had also launched a line of clothing by the name ‘J.’, a brand that did not use models for advertisement, in line with the religious fervour Jamshed developed later in life.

RIP JJ and the others who left loved ones behind. Two years on, we still grieve you all.