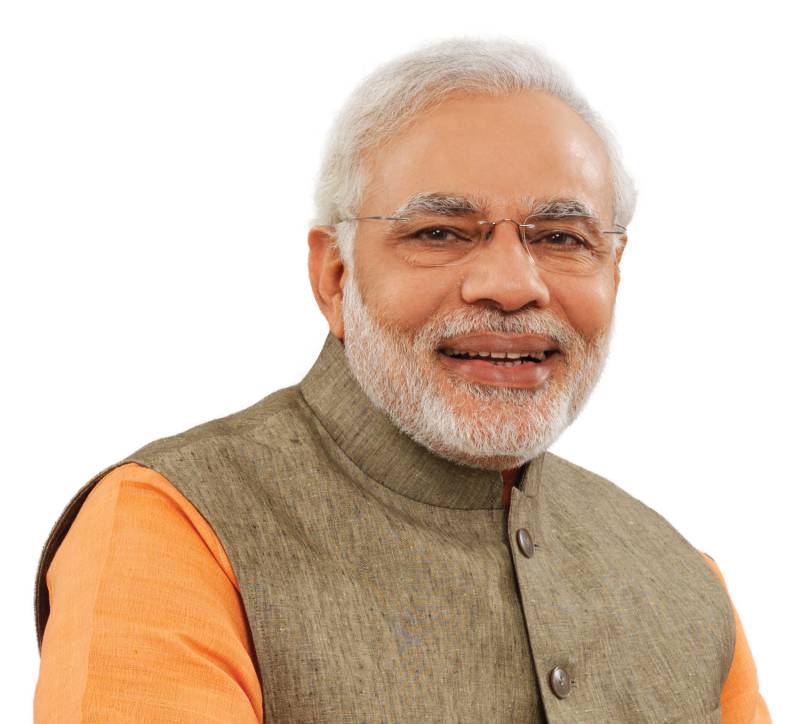 According to the External Affairs Ministry Spokesman Vikas Swarup, the meeting between Modi and Afghan President Ashraf Ghani would also provide an opportunity to discuss the current situation in Afghanistan and how the two countries can cooperate further.

Earlier known as Salma Dam, in Herat province, close to the Iran border, it is one of two large projects being built under India's $2 billion development partnership with Afghanistan.

Earlier, on December 25 last year, Modi and Ghani had jointly inaugurated a new building of the Afghan parliament in Kabul built with India's aid.

Last month, India, Iran and Afghanistan signed a trilateral agreement for the development of the Chabahar port in Iran to provide a transport and transit corridor between India and Afghanistan via Iran.