Oil dips ahead of OPEC meeting, US inventories data 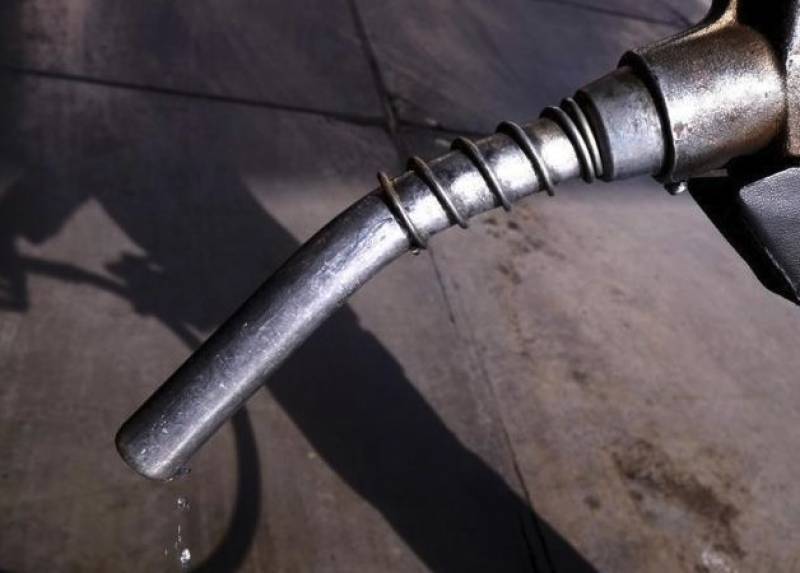 NEW YORK (APP) - Oil prices fell slightly in a cautious trading cycle on the eve of an OPEC meeting and the latest data on US crude inventories.

Some OPEC ministers expressed hope that the oil market would improve in the second half of the year after prices took a beating due to abundant supplies as the Organization of the Petroleum Exporting Countries prepared to open its biannual meeting on Thursday in Vienna.

US benchmark West Texas Intermediate for delivery in July fell nine cents to $49.01 a barrel on the New York Mercantile Exchange.

In London, Brent North Sea crude for August delivery, in its first day of trade as the European benchmark, was at $49.72 a barrel, down 17 cents from Tuesday’s settlement.

The OPEC meeting coincides with a key market gauge, the US Department of Energy’s weekly petroleum report, delayed a day because of Monday’s public holiday.

Most analysts do not expect the 13-nation cartel will announce any measure to reduce output, especially since prices have rebounded nearly 90 percent from February lows.

OPEC, which pumps about a third of the world’s crude, has contributed significantly to the oversupply, led by kingpin Saudi Arabia.

“There have been some rumors floating around that they may reach some kind of output ceiling. It helped lift prices off their lows of the day,” said Mike Dragosits of TD Securities.

Tim Evans of Citi Futures said the prospects for any cap on production were limited, “with Iran still intent on pushing output higher and others planning to do the same.”

He added that the recovery in prices “has reduced the motivation for any change in policy.”

Last week oil prices topped $50 for the first time this year, helped by production outages in Canada and Nigeria.

“It’s not the situation of the market, it’s some circumstances,” he said. “When those circumstances are removed, what is going to happen?”