Others have money, we have a Budget 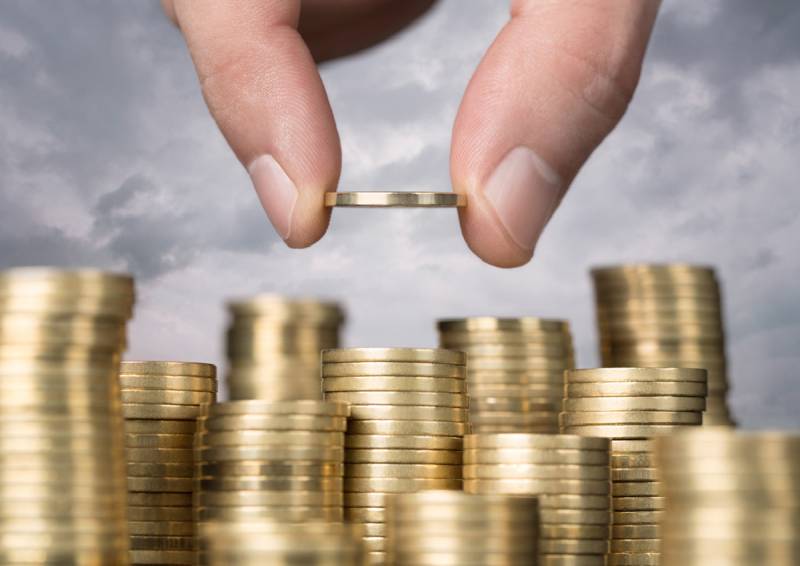 Budget season is in full swing in Pakistan. Federal Government presented on Saturday. Next are Punjab, Sindh, KP and Balochistan. Those with money and plans go first; those with needs, follow!

This time the federal budget did not trigger as much noise in the Parliament as the fifth budgets of the previous two governments did. Dar Saab must be thanking the Holy month. Finance Ministry may be thanking JIT’s unholy tickling of the First Son. Those two took away some well-deserved punches.

This piece will make you experts of the budget and its key terms like revenue, expenditure, developmental pledges and non-developmental allocations.

There are four types of budgets in the world. First, the good type; surplus budget, where a government has more money than it can spend. We never had that. To know how it sounds or feels, go somewhere else. Second is balanced budget where expenditure and revenue equal. Third is deficit budget where intended expenditure is more than the expected revenue.

Then there is the fourth type, Pakistani Budget: always in deficit, presented like surplus, and its promises balance themselves with excuses soon after. A unique thing about our budget is that major decision of mega projects is taken outside the budget - like Motorways and the Metros.

There are four key terms to know in a budget. Revenue, the money government expects to beg, borrow, or steal. Expenditure, the money government will spend the worst possible way. Taxes, a major source of revenue, which no one pays in Pakistan. Those who pay are either not asked, or have no choice. Relief to the poor, which is the only promise every government keeps (to itself).

Other countries present budgets as per their financial years; ours starts each July. Finance Ministry and provincial finance departments work so hard on the budget documents and speeches in May and June, that no energy is left for doing anything the rest of the year.

In the so-called developed countries, governments take money from the rich through taxes and spend on the poor through welfare programs. In Pakistan, such injustice is not done with the rich. Here, some money is taken from the rich, some from not-so-poor salaried folks, and some from the donors. But all is spent on the rich and those who are all set to be rich. Pakistan is the best country for its rich!

The majority of Pakistanis reportedly live hand to mouth. That’s fake news. Actually, there are three types: the hand-to-hand type, mouth-to-mouth type, and hand-in-the-lap type. I know you know them all.