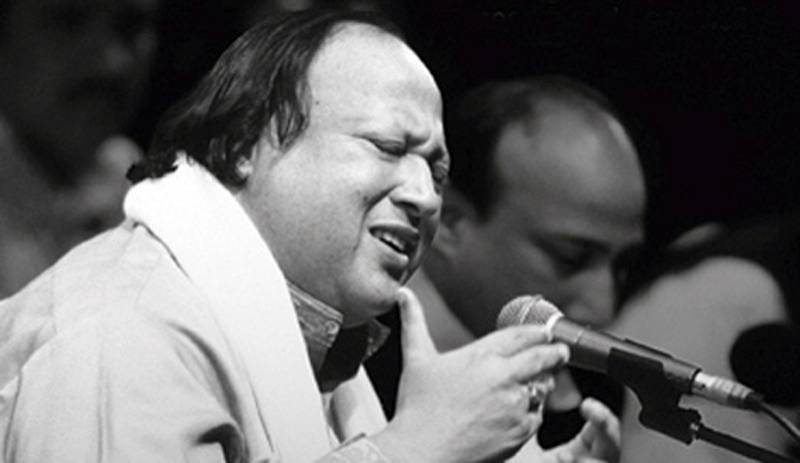 Nida Nusrat said, "I am the only heir of Nusrat Fateh Ali Khan and the copyrights of my father’s songs are only with me. How can people take financial benefits by singing my father’s songs. Even Wikipedia did not respond to my emails and now I plan to take action against it as well."

Speaking at a news conference at Lahore Press Club, she further added, "I shall officially launch a collection of songs my father had sung. When my father died I was very young and moved along with mother to Canada. Those were difficult times and we faced a lot of hardships and people took advantage of that and started infringing upon copyrights of my father’s songs."

She named Khokar Production involved in copyright infringments of songs and mentioned there were a few other people in India in Pakistan as well.

Nida also refuted the impression of being married to Rahat Fateh Ali Khan, along with dispelling rumors of having differences with him, "Rahat had taken forward legacy of my father and there is no question of differences with him; he is just like a brother to me."