UK Vogue titles Meghan Markle among the most influential women 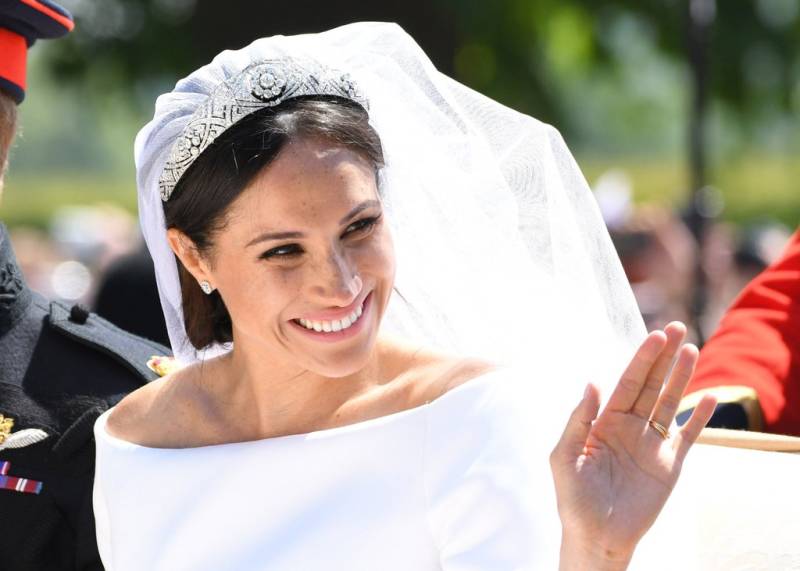 LONDON- The new Duchess of Sussex Meghan Markle has been added among the most recognizable women in the world by UK Vogue.

Prince Harry and Meghan Markle's star-studded wedding celebrations at Windsor Castle this month were watched by millions of people around the globe and after two weeks the royal princess has been titled with the "One of the most recognizable women in the world at number 25". 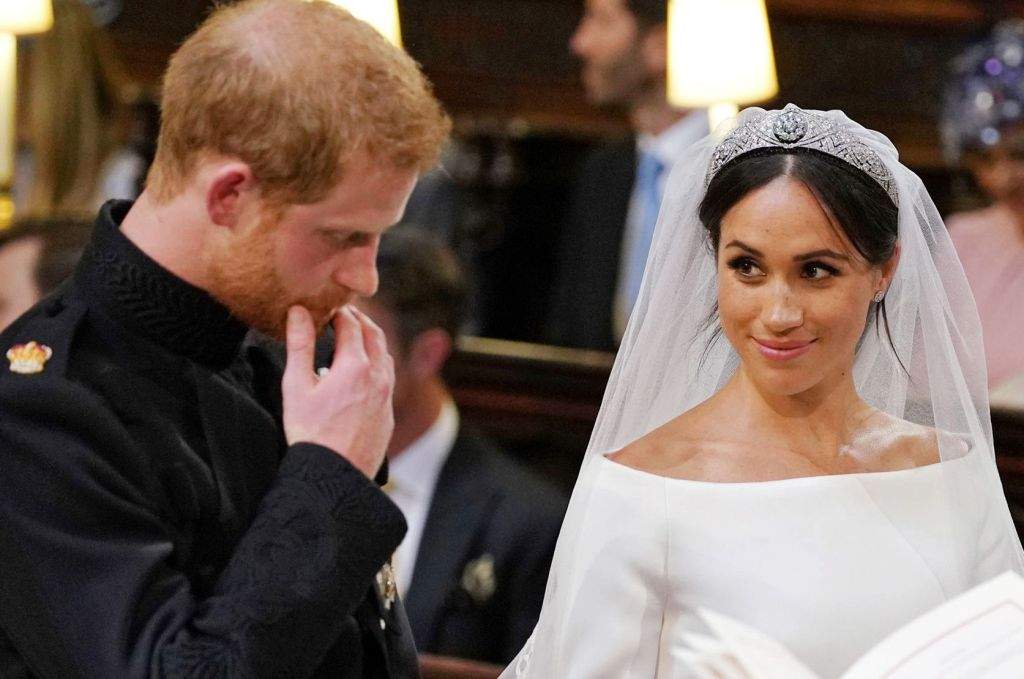 British Vogue mentioned on their website," Her influence stretches far beyond the ceaseless coverage of her style – as a bi-racial campaigning feminist from America, she is helping to forge a new 21st-century identity for the monarchy."

Shortly after the wedding, the Duchess of Sussex's biography on the royal family's page said she is "proud to be a woman and a feminist".