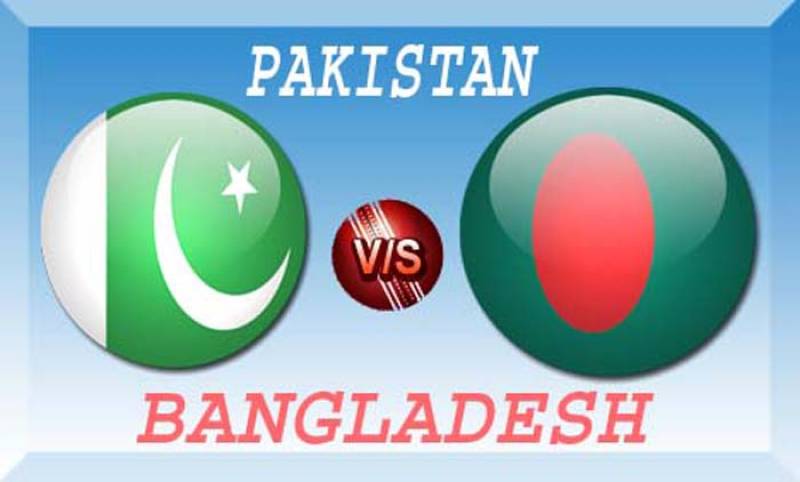 MIRPUR (Staff Report) – Bangladesh have knocked Pakistan out of the tournament with a five-wicket win. Chasing 130 for a win and a place in final, Bangladesh went after it from ball one.

Pakistan picked up early wickets but Soumya Sarkar (48) showed great character and resistance to keep the hosts alive in the contest.

According to the points table, India is number won with six points and followed by Bangladesh which has won two games at the mega event. Pakistana and Sri Lanka each have two points with one match won each. UAE has not won any game at the event.