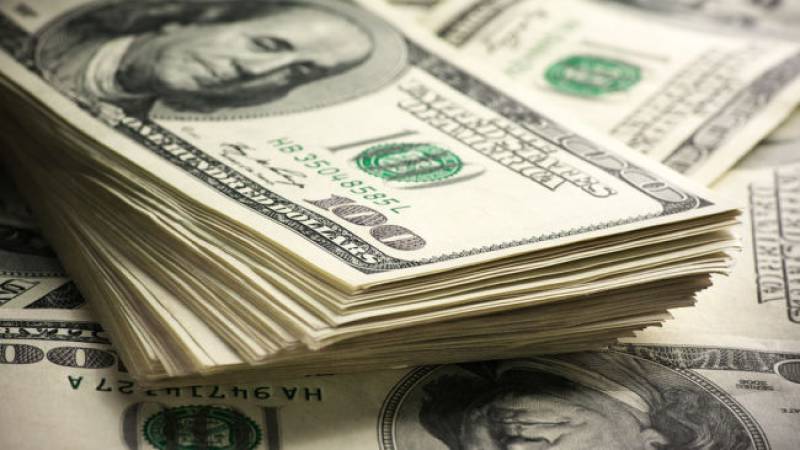 KARACHI - The total liquid foreign reserves held by the country stood at $21,822.6 million on February 24, 2017 after decreasing by $177 million, a statement issued by the State Bank of Pakistan (SBP) said here on Thursday.

During the week ending February 24, the SBP's reserves decreased by $177 million to $16,851 million, the statement further pointed out.