Over 50,000 youth signs up for various skills training programs under CBT 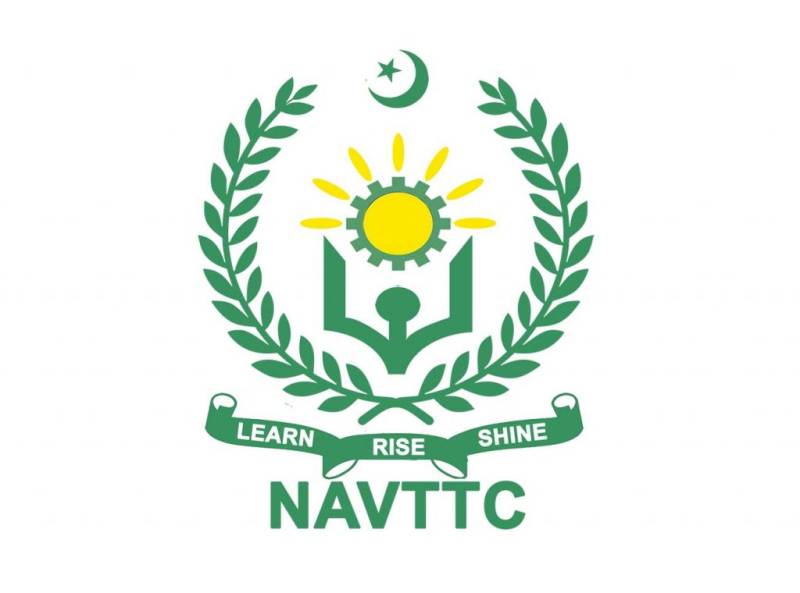 ISLAMABAD - Over 50,000 men and women across the country have signed up for various skills training programmes under the Competency Based Training (CBT) program, a world-wide popular approach for quality vocational training.

Introduction of CBT is the cornerstone of the ongoing reform with the technical education and vocational training (TVET) sector reform, initiated by the government and supported by the European Union and the governments of Germany and Norway, a press release on Saturday said.

National Vocational and Technical Training Commission (NAVTTC), which is spearheading the country-wide reform in the TVET sector, has developed the first-ever National Vocational Qualifications Framework (NVQF) that provide the basis for the introduction of the paradigm shift in the delivery of vocational training in Pakistan.

CBT is delivered against the national standards set by the industry, hence the prospects of employability for the pass outs of CBT training programmes are higher than the old traditional training methods, says Syed Javed Hasan, chairman NAVTTC while highlighting the importance of this new training approach.

Particulars of all the trainees and pass outs under CBT programmes have nationally compiled through an online NVQF registry, which is housed within NAVTTC. According to the latest update, over 50,000 men and women from all over the country have either completed or are enrolled for various CBT programmes in over 400 TVET institutes.

“Switching more and more TVET institutes towards CBT approach is an encouraging sign, hence the current government has also decided to shift from the traditional way of training to the ones led by industry,” says Mr Hasan.

Upscaling of NVQF and mainstreaming of CBT approach is an integral part of the new National Skills for All Strategy, which has been devised by the current government as a comprehensive agenda for skill development in the country.

The competency-based training is the latest approach of training delivery and assessment which is being followed across the globe. The initiative is carried out after the launch of NVQF as an important intervention in the TVET to improve the quality of the training. The NVQF supports in the establishment of a national system for recognition for TVET qualifications and certificates. The NVQF provides a basis for recognition of qualifications at national and international levels.

It is worth mentioning here that under this reform process, the governments of Khyber Pakhtunkhwa (KP) and Azad Jammu and Kashmir have already announced to convert their complete TVET system on CBT, which will improve the quality of skills training and enhance employment opportunity for the youth.

The Managing Director KP TEVTA Mr Sajjad Ali Shah endorsed the idea of CBT&A system, saying that ‘The CBT& A is a modern way of delivering technical and vocational training, which exists in a number of developed countries such as United Kingdom, Australia, New Zealand, and South Asian countries such as Bangladesh, India and Sri Lanka’.

Chairman AJ& K TEVTA Khawaja Muhammad Tariq said that ‘the goal of making the youth of as skilled as better for employability prospects and the conversion of institutes would bear good results in AJK’.

The implementation of NVQF has been supported by the TVET Sector Support Programme, which is funded by the European Union and Governments of Germany and Norway. The Programme assists the Government of Pakistan to reform the TVET system since 2011. The Programme focuses on governance, development of quality human resource including trainees and trainers as well as creating linkages between public and private sector.